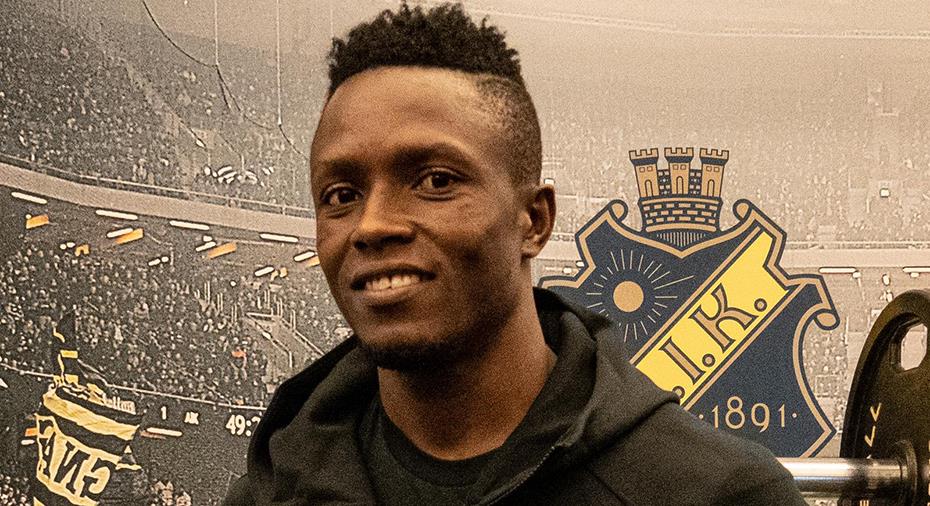 Striker Suffian Kalokoh, 18, is set to play for Swedish top-tier side AIK on Friday.

AIK have confirmed that they will be looking at the player in the next coming days. Photo Kalokoh who arrived in Karlberg on Wednesday, if impressive will stay.

The 2019 West African Football Union (Wafu) Zone A Under-20 Championship Golden Boot award winner with his six goals for Sierra Leone, will be with the AIK’s squad for test against Gif Sundsvall on the 31st.

The AIK Freetong player will also travel with the club to their training camp in Marbella, Spain (February 7-16). Suffian will be on trials from January 29-February 18 Football Sierra Leone understands.

“We have had the opportunity to look at Suffian in our operations for a little longer than normal. We think that is good considering his young age and that he has not been to Europe before.”