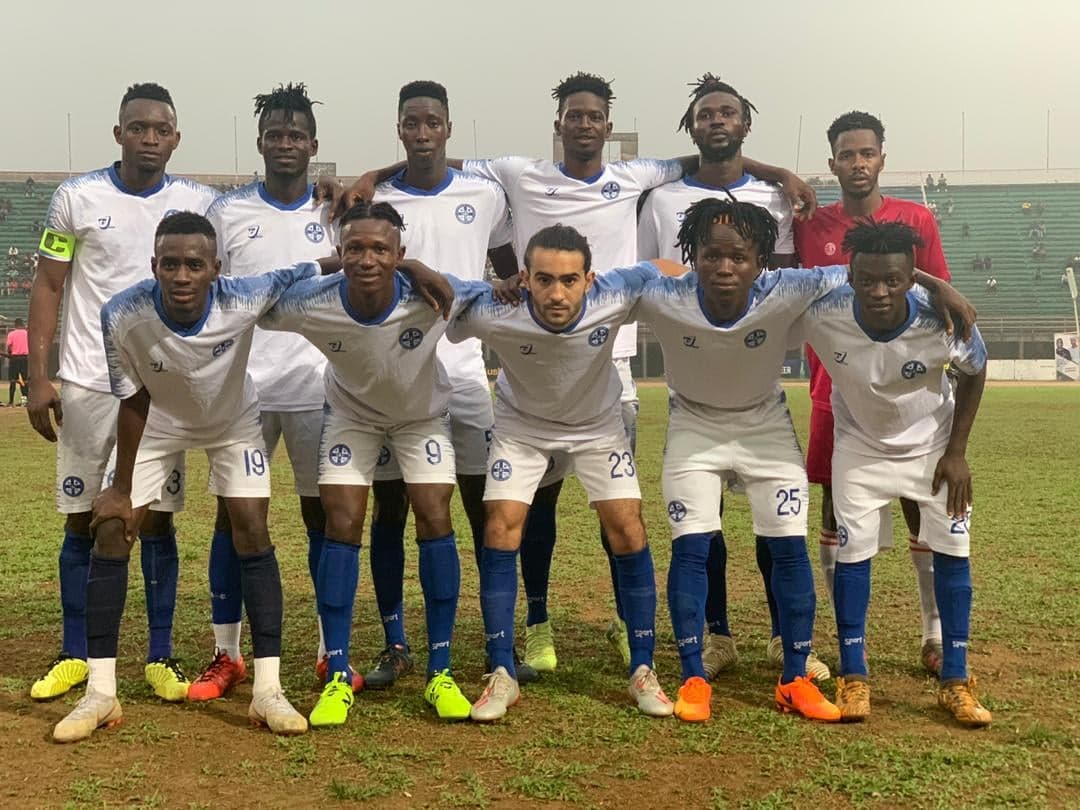 As a consequence, the May Park boys move to ninth on the log.

The Edwardians suspended coach Patrick Bangura following defeat to FC Johansen mainly after the coach comments to the media about salary backlog.

On Thursday, struggling Mighty Blackpool recorded their first win of the season in a five-goal thriller against Central Parade.

The Tis Tas boys finally came out fighting as they reinstated some prestige overcoming Central Parade 3-2 their first league win from seven matches this season.

Coach Chernor’s side before the victory over Central Parade has only managed three draws and three defeats.

Goals from Mohamed Aruna, Abubakarr Kamara and Kandeh Turay were enough despite a strong display from another struggling side.

Kelifala Kamara and Alpha Conteh were the scorers for Parade FC.

On Wednesday, FC Johansen makes it a back to back victories after their one-goal win over the Republic of Sierra Leone Armed Forces soccer team.

FC Johansen goal came in the 80th minute from the penalty spot. Abdul Kamara converted as they move up to eight on the log for the first time this season.

Their first victory was against Old Edwardians at the Siaka Steven Stadium on last Friday.

A brace from Melvin Davies in the 47th and 58th minutes respectively were enough to ensure they grabbed maximum points.