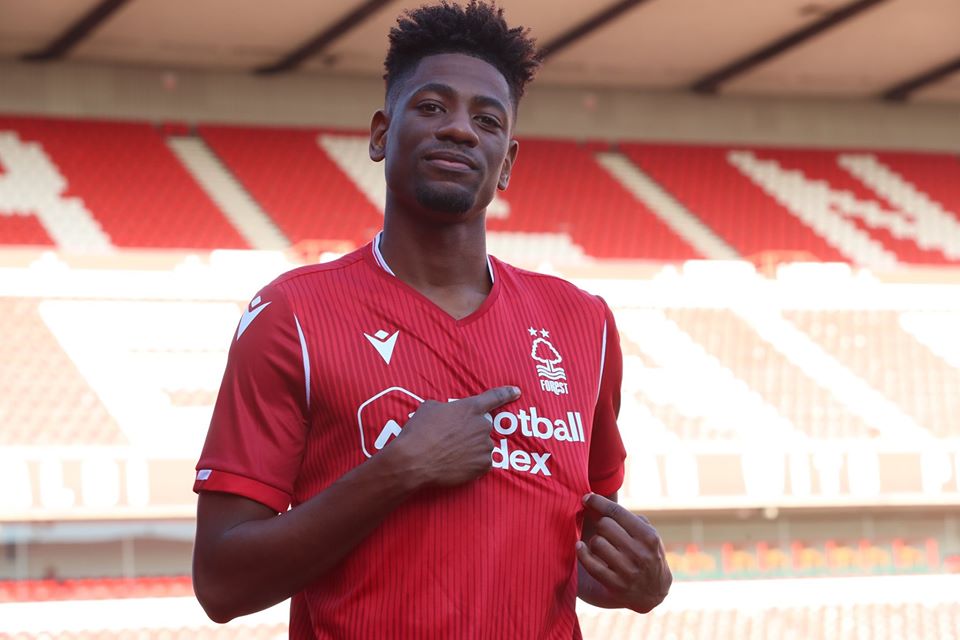 Cape Verde international, Nuno Da Costa, has been included in the Nottingham Forest side for their trip to Birmingham on Saturday.

The striker joined the Championship side for an undisclosed fee from RC Strasbourg.

Costa, 28, who enjoyed promotion with the French top-tier side, making a total of 87 appearances including in the Europa League, has been included in Forest side for the trip to Birmingham City on Saturday.

The frontman also has international experience with Cape Verde, regularly featuring in the qualification stages for the African Cup of Nations.

Manager Sabri Lamouchi has been eager to sign a striker since arriving at the club in June.

Lewis Grabban currently the only recognised forward in the squad after Rafa Mir has returned to Wolves after a loan spell while promising youngster Tyler Walker is on a season-long deal with League One side Lincoln City.

Nottingham Forest has been great this campaign sitting third as they target promotion.

Joe Lolley’s first-half goal was enough to help his side to third place within two points of the top two spots after beating fellow promotion hopefuls Brentford at Griffin Park.