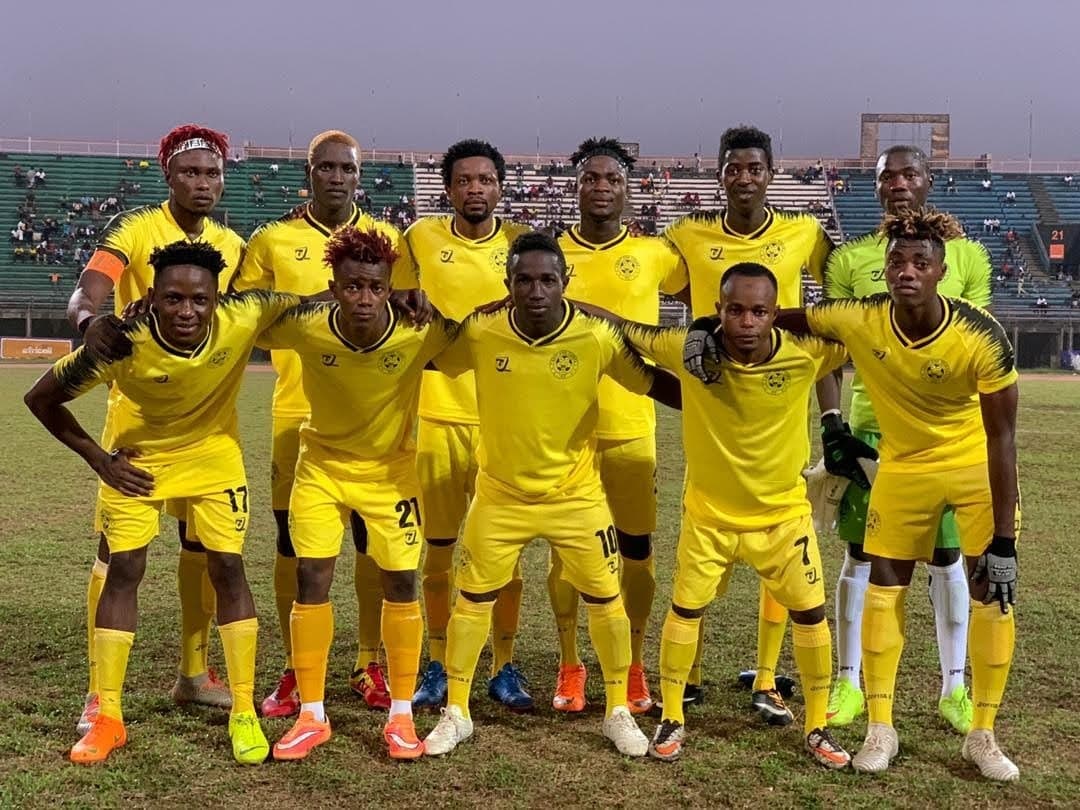 East End Tigers proved once more that they are ready to compete with all the big guns in the Sierra Leone Premier League after another hard fourth 1-0 win against one of the greatest clubs in the country.

A Maurice Kamara goal proves to be the winner on Friday as coach Victoria Conteh side move up to third on the log with 14 points level with FC Kallon five adrift of league leaders Kamboi Eagles.

“It’s good for us. It gives the boys more belief as we’re ready to visit Kamboi Eagles with the same mentality. We want to continue to do what we have been doing. That’s winning matches,” Tigers chief Victor Lewis to FSL News.

The result means Tigers continue to strive. Its was their third victory under the guidance of the only Caf ‘A’ licensed female coach in seven dugout appearances.

Tigers will play away to Kamboi Eagles in Kenema in their next league encounter.

On Thursday, One of the country’s most decorated side Mighty Blackpool continue their poor form after another barren draw against Freetown City FC.

The Tis Tas boys have only managed one win all season after three draws and three defeats.

Their first win came in a five-goal thriller overcoming Central Parade 3-2 their first league win from seven matches in this campaign.

Later Today, FC Kallon could close the gap on Kamboi Eagles to two points if they overcome Central Parade.

The Cavaliers who won their last game away to Freetown City 1-0 will want to capitalise knowing the importance of such advantage.

Full-time: East End Tigers 1-0 Ports Authority What a win and a vital three points for our Tigers. Maurice Kamara with the only goal in today's matches. #BRAVOALLTIGERS