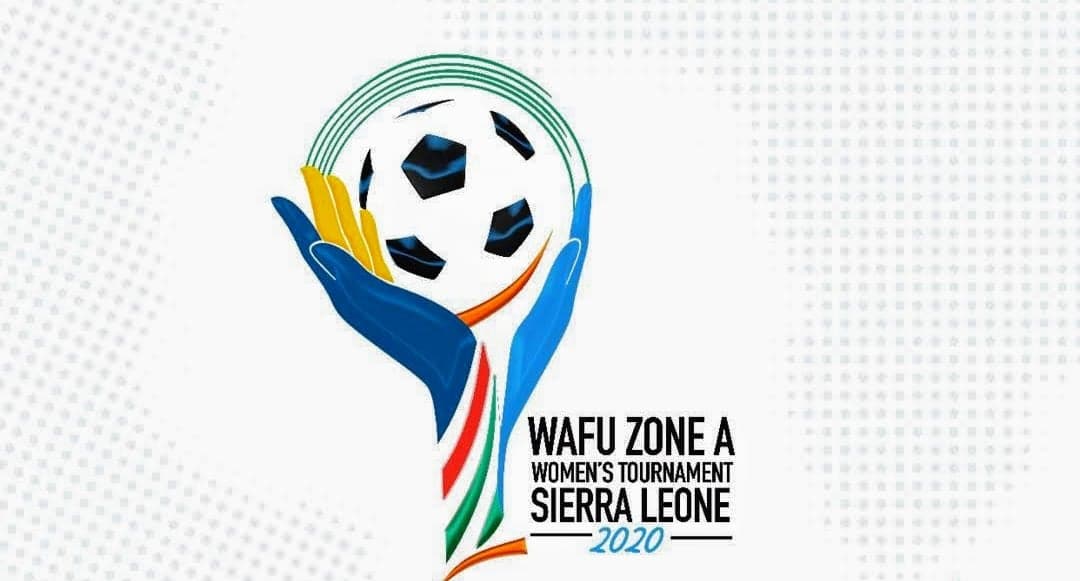 The group phase draws of the West African Football Union (Wafu Zone A) completed at the Radisson Blu Hotel in Sierra Leone on Saturday.

The tournament billed to run from 25 February to 7 March eights nations divided into Group A and B.

Host Sierra Leone will face Cape Verde, Senegal and Guinea in Group A while Group B will see Mali, the Gambia, Guinea Bissau and Liberia taking on each other.

Sierra Leone will lock horns against their counterparts at the Southern City of Bo stadium, and Group B is expected to be played in Makeni City.

Sierra Leone U-20 women’s national team were eliminated by Senegal a few days ago from Fifa World Cup preliminary round in the race to Costa Rica/Panama.

Before that, during 2019 festive season, In Makeni, Sierra Leone women’s team played to a 2-2 draw against Liberia.