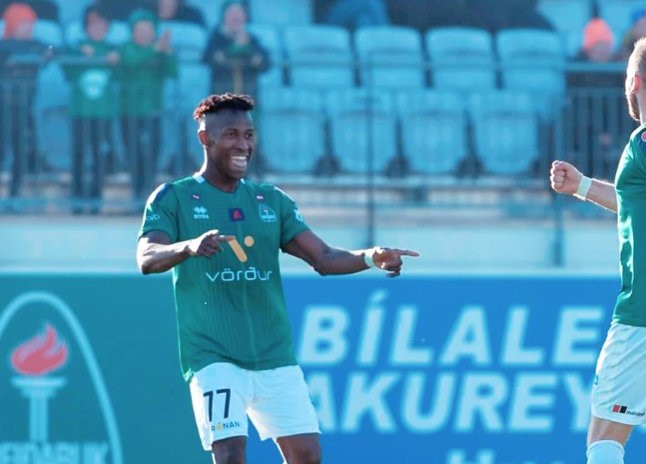 Sierra Leone winger Kwame Quee is on the Breidablik bench for their friendly against Swedish side IFK Norrköping today.

The Icelandic side will take on their Swedish counterpart in a pre-season friendly. The game is expected to be broadcasted live in Smáran 13.00 Icelandic time (14.00 CET Swedish time).

He was also part of the side that won 3-1 in their group stage pre-season League Cup against Leiknir R on Friday last week.

Quee, who signed for the Icelandic top-flight club Breiðablik in 2018, played for Víkingur Reykjavík on loan last season where he won the 2019 Icelandic Cup.

It was a successful loan spell with Vikingur having played 14 times helping the club to finish seventh last season.