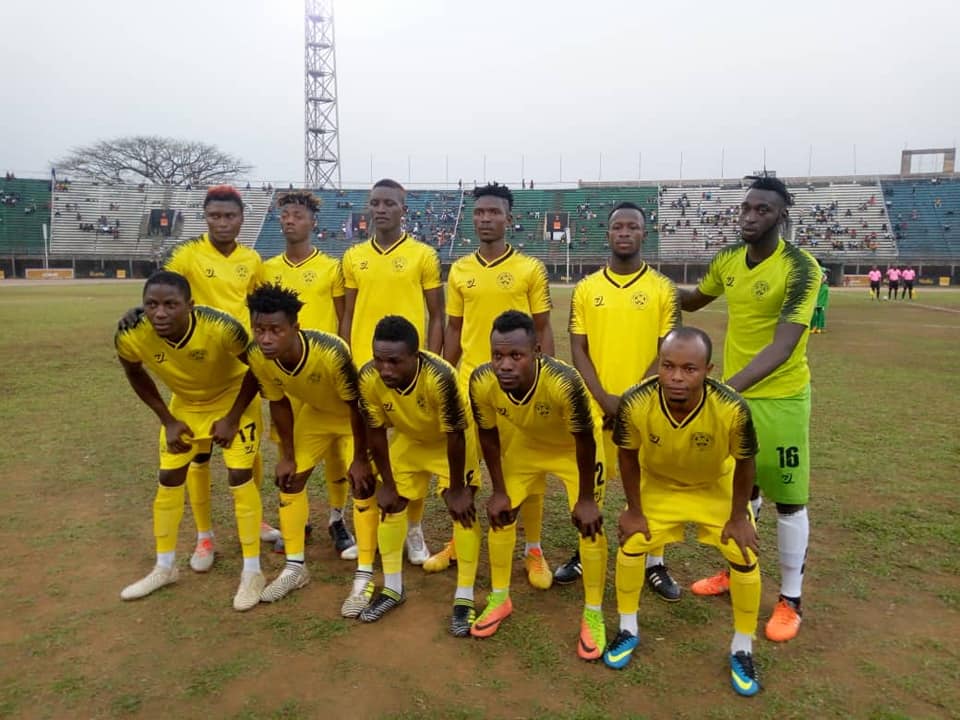 As each match goes by, Conteh’s men look increasingly capable of making a serious challenge for this season’s title.

Momoh Yillah, Saidu Sesay and Phillip Neille accounted for Tigers goals as they eased past the Tis tas boys.

Since taking over, Sierra Leone’s top-flight female coach Victoria Conteh has transformed the Tigers into a title contender winning five of her last nine matches in the dugout.

“It means a lot to me,” Conteh hurriedly told FSL News.

Elsewhere, Anti-Drugs and Bo Rangers played to a barren draw on at the Approved School mini stadium.

As a result, Bo are second on the log two points adrift of End End Tigers.