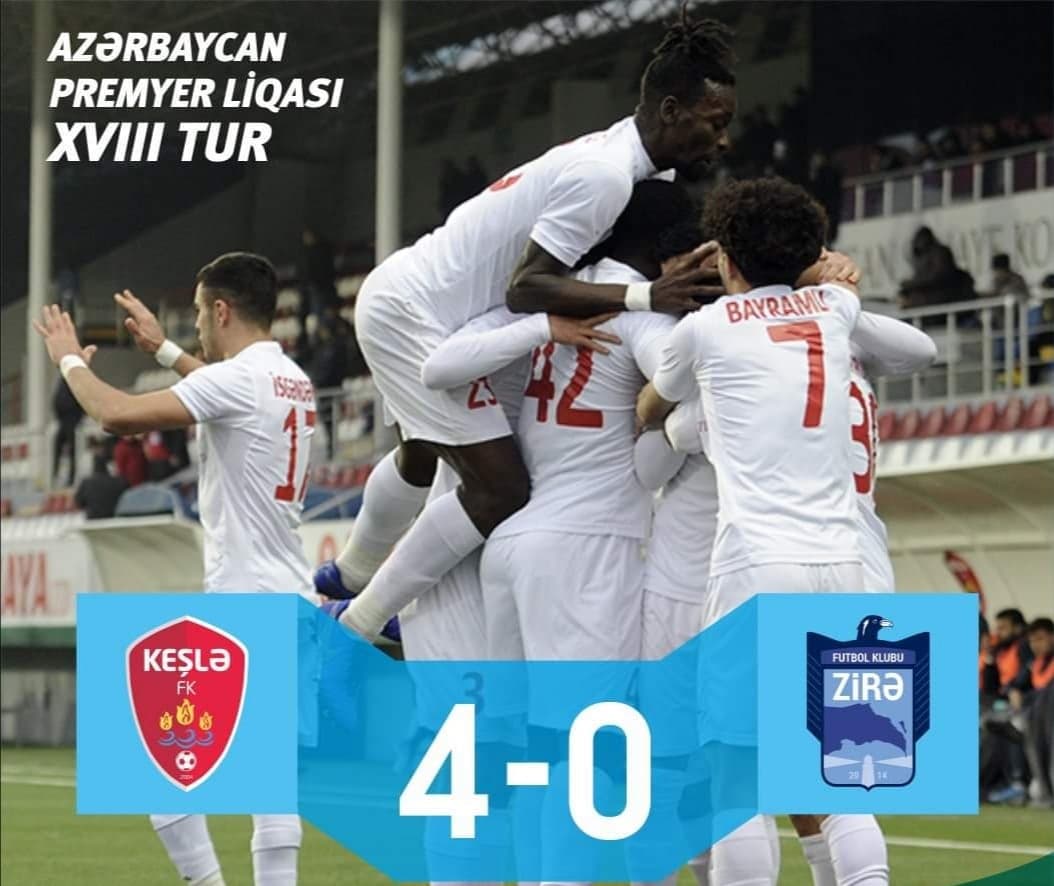 Two Sierra Leoneans plying their trade in the Azerbaijan top-flight league battled it out with John Kamara’s Keshla proving too strong for Alie Sesay’s FC Zire at the Shafa Stadium on Saturday.

Keshla walloped FC Zire 4-0 to maintain the third position with two goals in each half.

A brace for Shohruh Gadoev and a goal apiece for Vusal Iskenderli and Parviz Azadov ensure Keshla recorded one of their biggest wins of the season.

The two compatriots were part of the Sierra Leone side during the defeat in Benin in matchday two of the 2021 African Cup of Nations qualifier.

Alie Sesay, who is a former Leicester City academy player joined Zire in January from the Bulgarian Efbet Liga side FC Arda Kardzhali due to lack of playing time.

Kamara, on the other hand, has been playing in Azerbaijan since January 2019 after leaving Kazakhstan Premier League side Kaisar.

Both Internationals played the full throttle of the match.