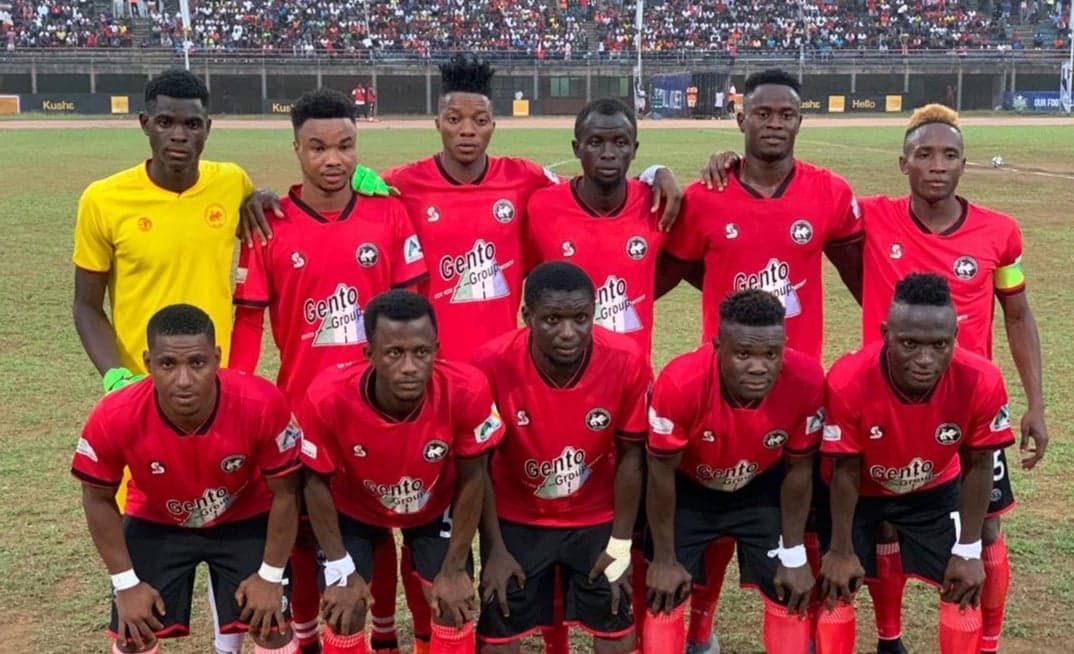 John Keister’s men squeezed in an important three-point with the only goal scored by Alimamy Bundu aka Azonto in the 64th minute of play.

The two straight victories for defending champions means they stand second on goal difference with a game in hand.

“It was an important win for us more like a workmanlike performance from the lads. Its was a strong match which we expected, but we were professional in our approach,” coach Keister told FSL news after the win.

He added, “We are trying to catch up on points following our slow start that why it was good to get another win.”

The Killers coming into Saturday’s game after an away win in Kono defeating Diamond Stars on last week Sunday.

In the day’s early kickoff, Diamond Stars were held to a 2-2 draw by host Kamboi Eagles at the Bo stadium.

Kamboi Eagles’s break the deadlock through Ibrahim Turay in the 32nd minutes. However, the visitor’s scored twice before Ron Gandi Williams rescued a point for his side.

Salif Kamara was named Man of the Match by the watching technical observers.