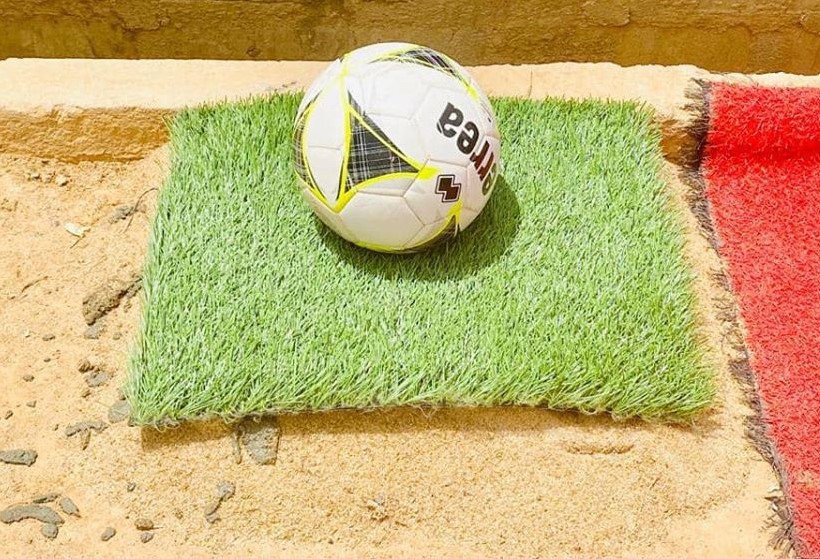 Kenema Eastern Province of Sierra Leone state of the Art Artificial Turf Project has said to be ready in May this year.

The Sierra Leone Football Association, SLFA, in partnership with the world football governing body, FIFA, has on Friday launched the project witnessed by President Julius Maada Bio and his wife, the First Lady Fatima Bio.

The SLFA expects the Diamond Blade artificial turf to be completed by May.

Kenema City is a mini-stadium and is the home ground of Premier League side Kamboi Eagles football club.

“The FIFA-SLFA project is expected to last for three months, and upon completion, Kenema will boast of having one of the best artificial turfs (Diamond Blade) in West Africa,” The FA said in a statement.

“We can confirm that we have been in contact with Edel Grass the appointed Fifa producer, and the construction work will start in February 2020,” Fifa said in a statement earlier this month.

Edel Grass is a worldwide operating, innovative, and leading company creating artificial grass solutions beyond our borders for sports and landscaping purposes.

The FA says they will be back in Kenema in the last week of May this year to officially hand over the State of Art Artificial Turf pitch to the people of Kenema.