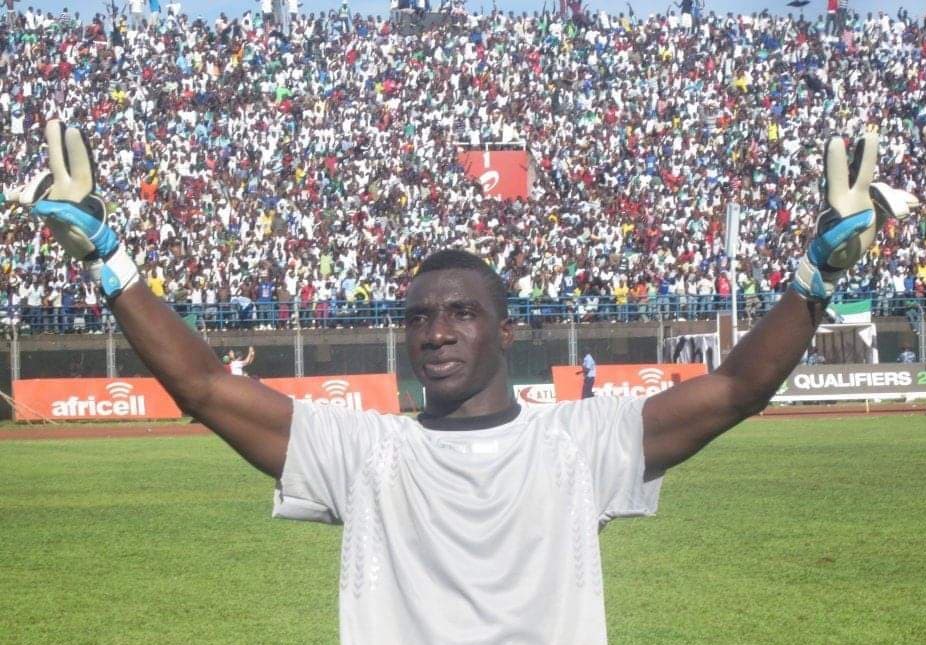 On September 26, 2019, it was announced that the club would join the National Premier Soccer League as an expansion team.

“We’re excited to announce three new players for 2020 that will have an immediate impact on the squads. Last, but certainly not least is Christian Caulker.

“Christian is a quality goalkeeper, who has played with Kallon FC in Sierra Leone as well as earning 18 caps for the Sierra Leone national team. He’ll bolster our already strong goalkeeper core, and we’re happy to bring him on board,” the club said in a statement.

The former Västerås SK keeper last played for Baltimore United in the US.

On the International level, Caulker was the number one goalkeeper for the Leone Stars since making his international debut against Guinea Bissau on 15 October 2007.

However, he was suspended amongst fifteen players and officials in 2014, a suspension that affected his playing career. It’s still undecided when Caulker will return to the Sierra Leone nationals set up.

Caulker was highly rated as the best Sierra Leonean goalkeeper when he was the first choice for Leone Stars.

On National junior level, he was the first-choice goalkeeper for Sierra Leone U-17 team and at the 2005 Meridian Cup in Turkey.

He started in all six games for Sierra Leone at the first round group stage of the 2010 World Cup qualifier against Equatorial Guinea, Nigeria and South Africa.

NEW SIGNINGS ? We're excited to announce 3 new players (and 1 great resigning) for 2020 that will have an immediate…