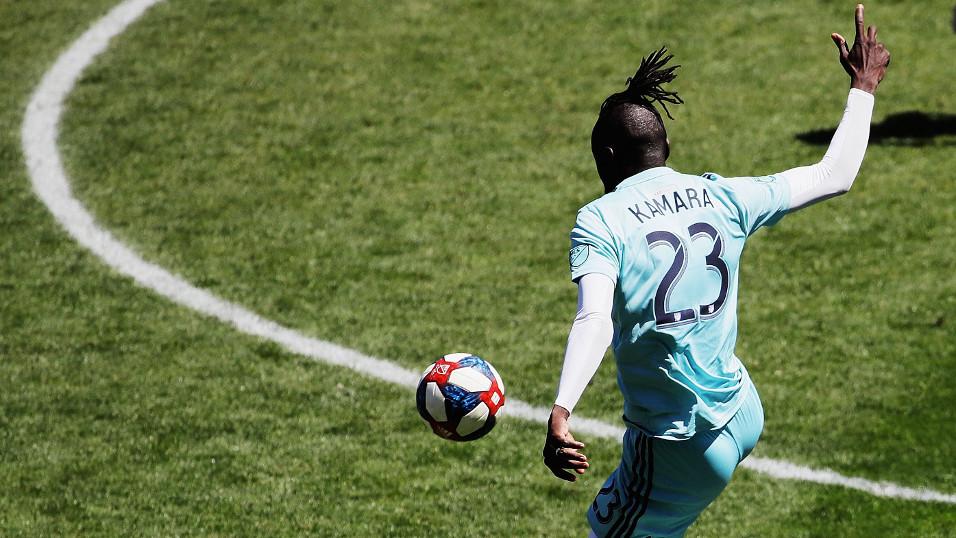 Striker Kei Kamara scored his first of the 2020 MLS season in the 67th minute to give Colorado Rapids a lifeline.

His goal was the equaliser en route to the Rapids 2-1 victory over DC United on Saturday in Week 1 at the Audi Field.

The Rapids’ 92nd-minute goal from winger Jonathan Lewis gave the visitors a dream start to the 2020 Major League Soccer season.

Lewis was an 85th-minute substitute before he sealed the three points when a pinball-like sequence fell to the US men’s national team winger.

He capitalized on his chance, volleying home to make it 2-1 as goalkeeper Bill Hamid left the goalmouth.

Russell Canouse scored from the back post to give the host the opener in the 60th but was not enough as Colorado come from behind to register their first league win of the new season.

The host lead lasted for only seven minutes when Kei Kamara launched a trademark header past Hamid, latching onto a driven cross from Jack Price to make it 1-1.

67' GOALLLLLLLL! KEI KAMARA pulls us level in D.C. with a towering header!!! 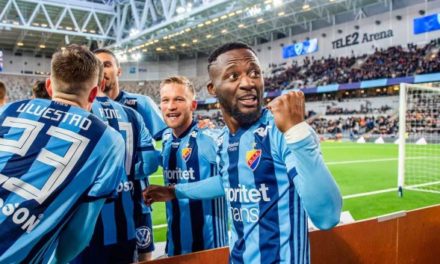