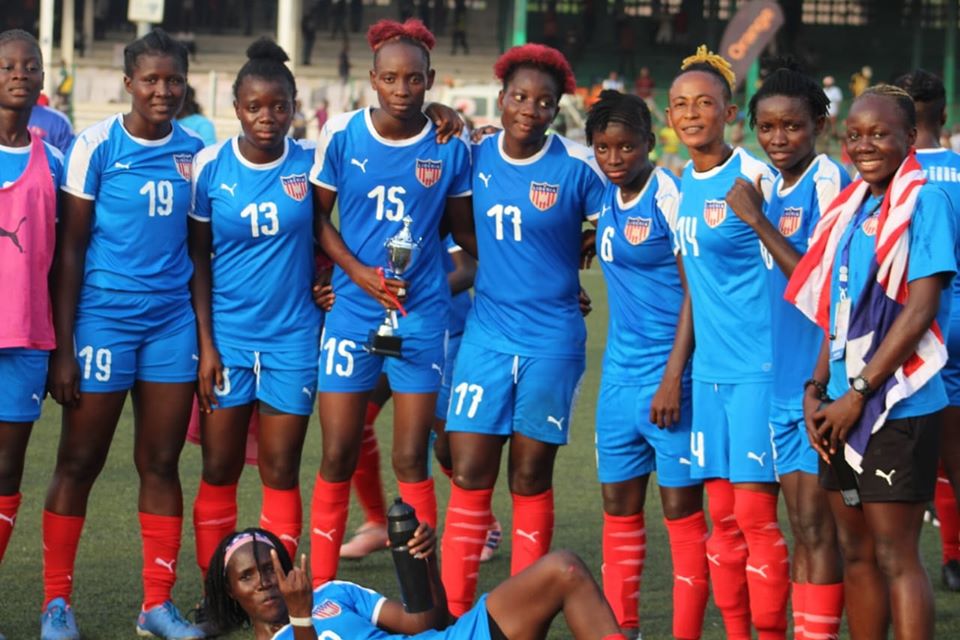 First-half goals from Margaret Stewart and Kankties Sayee were enough for Liberia to progress to the semi-finals of the tournament, after edging Gambia 2-1 in Makeni on Monday evening.

It was the second victory for the Lone Star Ladies in their campaign after downing Guinea Bissau 4-0 in the Group B opener.

Before Monday’s encounter, both Gambia and Liberia, were in contention to join Mali from the group into the last four, but it was Liberia’s vicious search in the clash that paid off courtesy defender Stewart’s opener in the first minute of the match which came from a well-rehearsed counter-attack before forward Kankties sealed the win for the Liberians eleven minutes later.

The Gambia reduced the deficit on 79 minutes when winger Ola Buwaro volleyed a cross to Adama Tamba, who connected home.

In the other Group B match in Bo, Mali continued their winning ways with a 2-0 win over Guinea Bissau.

Defender Seynebou Sidibe opened the flood gate in the 32nd minute of the game and forward Aguissa Diarra sealed the win with a goal in the dying embers of the game to take her tally to five in the competition.

Mali finished on nine points, three more than Liberia as both progressed to the last four. The Gambia follows with three points with Guinea Bissau in that order pointless. 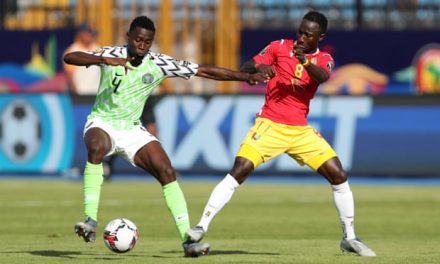