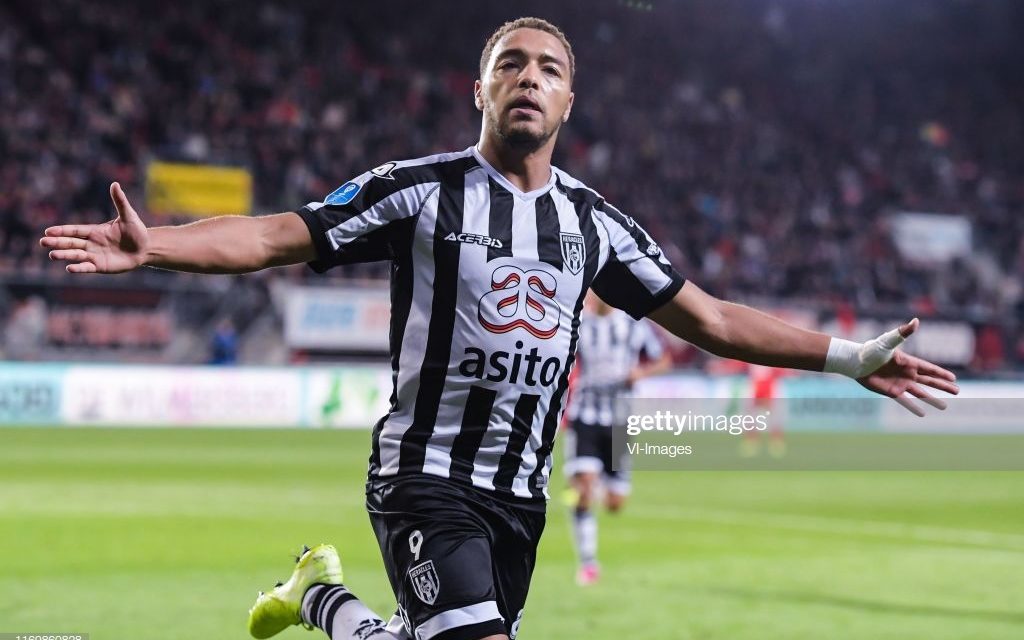 Coach Gernot Rohr has named the fine frontman in his 24-man squad for this month’s qualifiers against Sierra Leone.

Born in Leuven Belgium from a Nigerian mother, Dessers is eligible to represent one of Africa’s football powerhouse.

Dessers will compete against the likes of Victor Osimhen, who scored in Nigeria’s opening matches, Kelechi Iheanacho of Leicester City and experienced striker Ahmed Musa for places in Rohr’s side.

Dessers took to twitter to express his appreciation: So honoured and proud. Can’t wait to wear the Green-White jersey and meet the team!  @NGSuperEagles #naija.” he posted on his Twitter account.

Before his call-up, Dessers has trained with Belgium’s U21 national team. He was an unused substitute when they faced Moldova in a European U21 Championship qualifier five years ago.

Nigeria, Uganda, Morocco are through to AFCON 2019 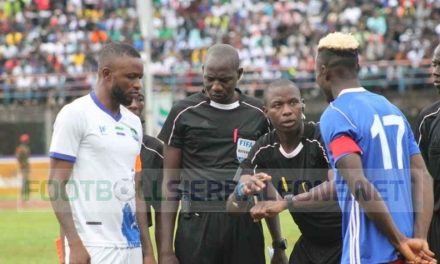 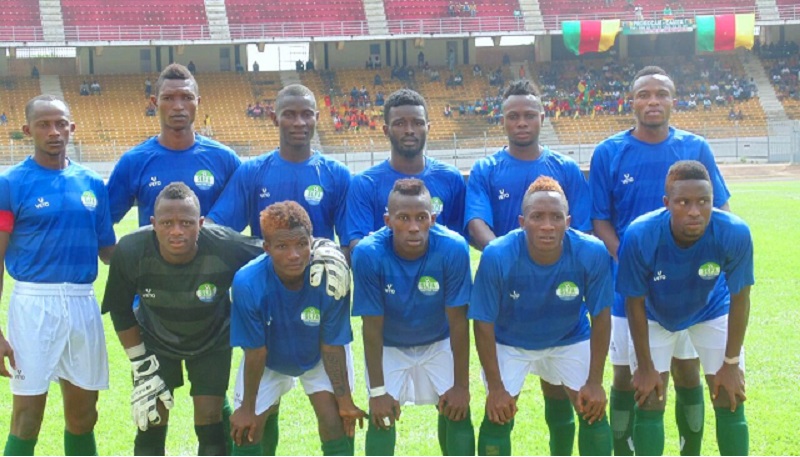