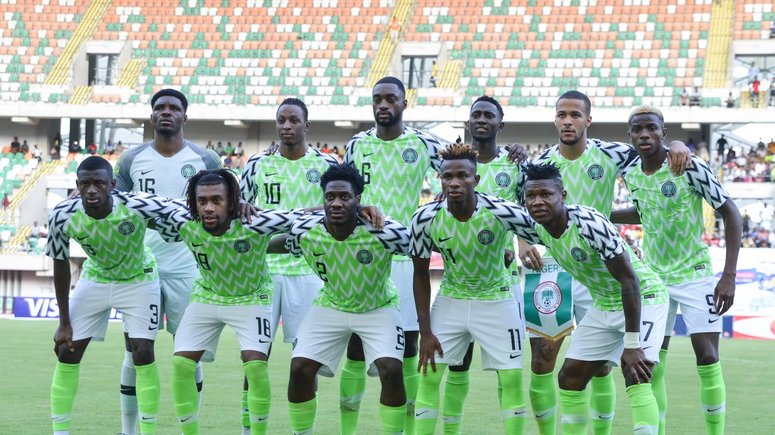 The Super Eagles are leading Group L after victory over Benin and Lesotho in their opening two matches of the qualifiers.

The Super Eagles are leading Group L after back to back wins over Benin and Lesotho in the qualifiers opening two matches.

Stadium named after Stephen Keshi to host Nig vs SL