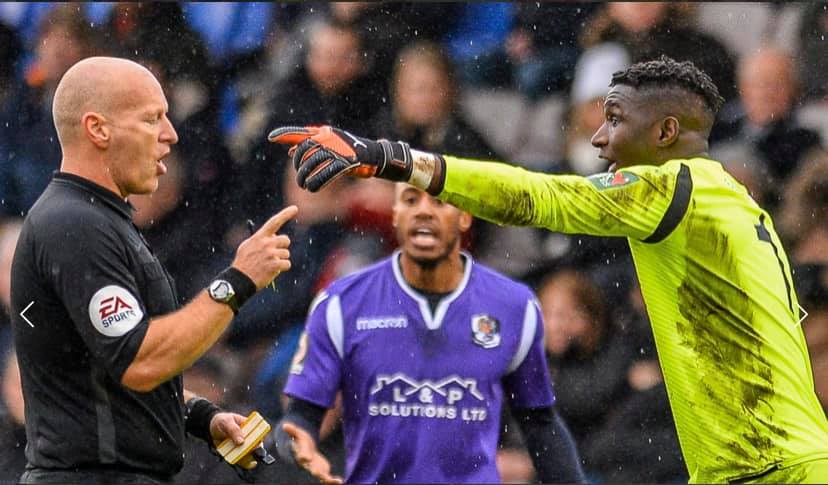 Dartford FC goalkeeper, Alhaji Sesay, believes he can help solve the Sierra Leone goalkeeping problem ahead of the 2021 African Cup of Nations double-header qualifiers against Nigeria.

Nigeria will host Sierra Leone in the Delta state capital on March 27 before travelling to Freetown to confront the Stars at the Siaka Stevens Stadium four days later.

Sesay has been outstanding with English National League South side Dartford making over 11 appearances this season.

The Kent-based club standing fifth on the log of the National League South with Sesay as their first keeper.

The 21-year-old, who has been patiently waiting for his opportunity, is ready to provide competition for first-choice man Solomon Zombo Morris.

Morris was injured before Sierra Leone’s 1-0 defeat in Benin and was replaced by the home-based keeper, Mohamed Kamara.

Highly rated Kamara played well against Benin in matchday two of the African Nations Cup qualifiers. However, he has been on the sidelines with a fractured right ankle after colliding with another player during his side East End Lions 1-0 win over Old Edwardians last December.

“I can’t wait to get my second call to the national team, and I feel I am in good shape with more matches under my belt this season, I think the Sierra Leone goalkeeping worries are over,” Sesay told Journal Newspaper Sierra Leone. 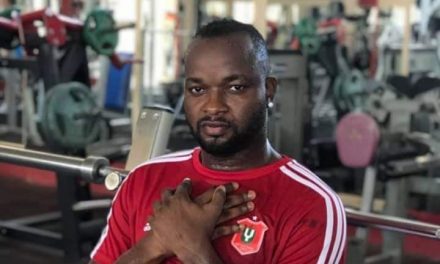 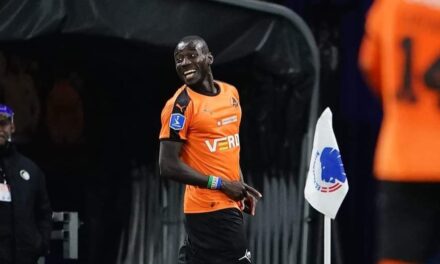 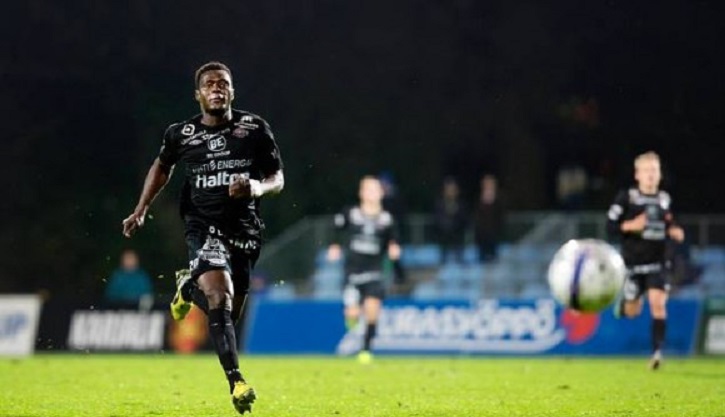