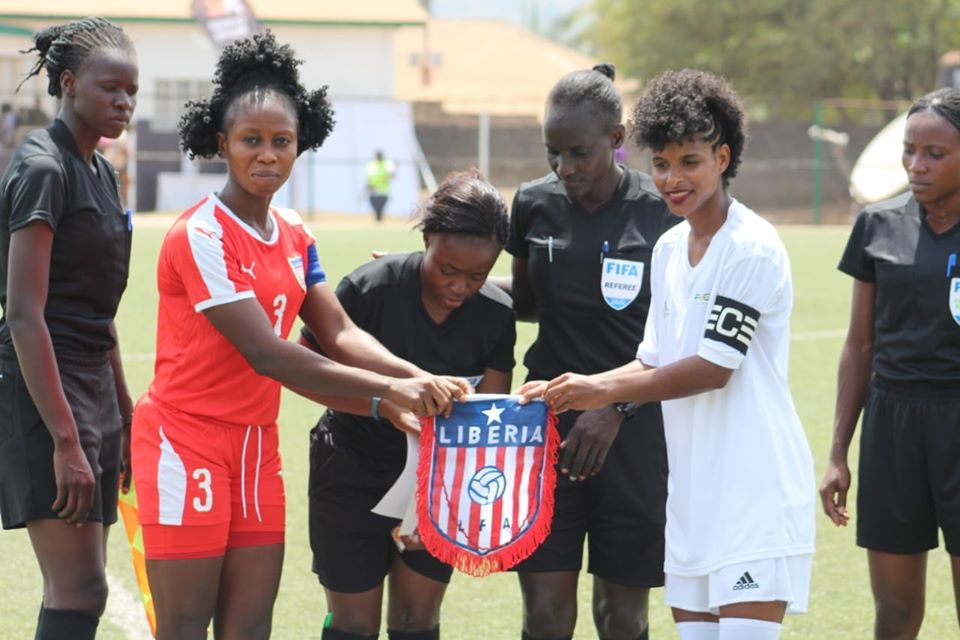 It was a third-place play-off in the maiden edition of the West African Football Union (Wafu Zone A) women’s Nations Cup finals in Sierra Leone.

The Lone Star ladies, who lost to Senegal in their semi-finals were brilliant against Cape Verde.

Earth Angels midfielder Francisca Howe was named Player of the Match for her brilliant display by technical observers.

The Liberian delegation is expected in Monrovia on Sunday.