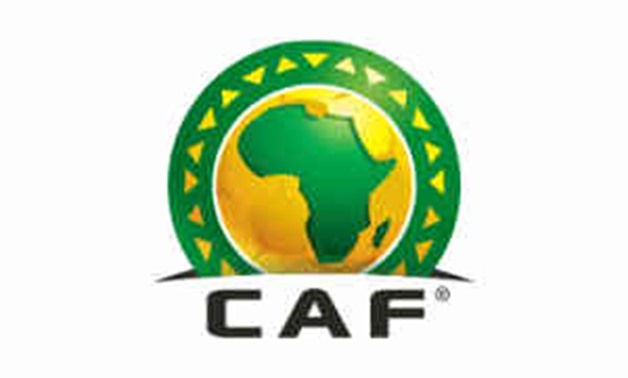 The Confederation of African Football (Caf) has chosen to maintain the schedule of all its competitions, amidst the outbreak of coronavirus, which was labelled a pandemic on Wednesday, BBC Sport reports.

Some 48 Africa Cup of Nations qualifiers are set to take place in nearly 50 countries across the continent at the end of March.

Meanwhile, the African Nations Championship (CHAN) is scheduled to take place in Cameroon between 4-25 April.

“According to (the) World Health Organisation, no African country till date has been declared high risk,” Caf said in a statement.

“Consequently, Caf has decided to maintain the schedule of all competitions.”

Shortly after Caf released its statement on Wednesday, the World Health Organisation described the outbreak as a pandemic, meaning it is spreading in multiple countries around the world at the same time.

Kenya’s government has already stated that no sporting competitors can leave the country to travel abroad until early April, meaning the Harambee Stars’ Nations Cup tie in Comoros on 29 March is uncertain.

Coronavirus cases have currently been declared in twelve African nations, with Egypt the worst affected.

On Tuesday, Algeria’s government announced that the remainder of the football season would be played behind closed doors because of the outbreak while others, such as Rwanda among others, have insisted on no handshaking before games.

Caf officials are set to visit CHAN host Cameroon – which has suffered two cases – later this week to ascertain the level of preparedness to combat the spread of the disease during the competition for African players based in their national leagues.

“A delegation from the Caf Medical Committee is scheduled to visit Cameroon from 14-15 March,” the statement added.

“The purpose of this mission is to assess all the preventive measures taken by the Local Organising Committee.”