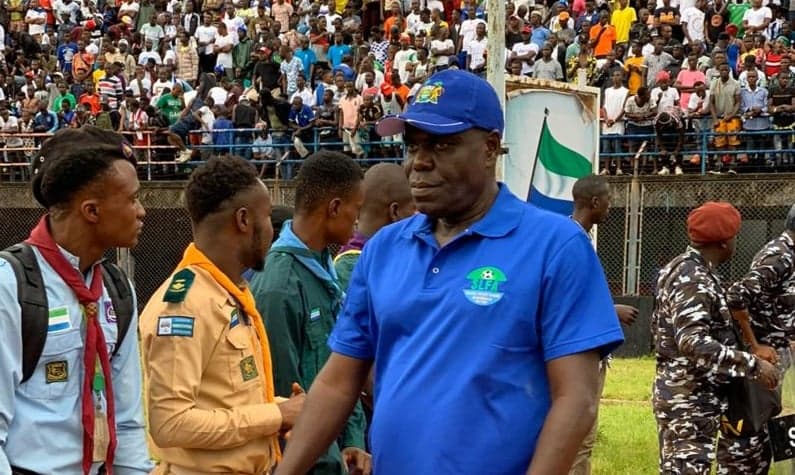 Tetteh’s replacement will be announced in the next few days. Assistant Coach John Keister is the most prominent named to replace the outgoing coach.

The former Rwanda coach last matches were against Lesotho and in the defeat to Benin in the African Cup of Nations opening two qualifiers.

Tetteh’s resignation is untimely as Sierra Leone face Nigeria in matchday 3 and 4 of the 2021 Afcon qualifying double-header against Nigeria on March 27 and 31.

In his resignation letter, Tetteh said, “I have resigned as Leone stars coach because of personal reasons, which I cannot further state here.”

The Sierra Leone Football Association has confirmed the resignation of its former employee.

Tetteh was first appointed as a caretaker coach in August 2015. The Ghanaian was in charge of Leone Stars when they were eliminated from the 2018 World Cup preliminary qualifiers by Chad.

He previously departed Sierra Leone after Leone Stars failed to reach the 2017 AFCON tournament in Gabon.