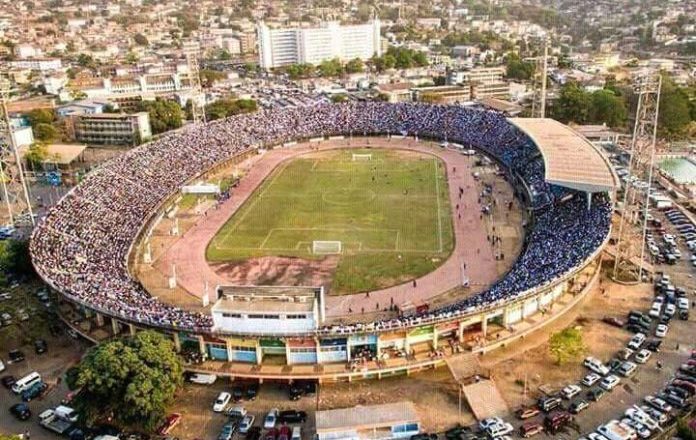 Sierra Leone has announced the suspension of all football and sporting activities in the country until further notice over fears of the spread of the coronavirus pandemic.

As a result, the top-tier football league has been suspended with immediate effect.

This comes hours after the government announced several restrictive measures, including banning large gatherings of more than 100 people.

Big spenders Bo Rangers are top of the league table with 23 points from 13 matches played during the first half of the league.

The last time football and related activities halted was during the Ebola crisis of 2014. East End Lions, the present reigning defending champions, were leading the league during that season.

Due to the Covid-19 outbreak, the Confederation of African Football a few days ago suspended the 2021 Africa Cup of Nations qualifiers over fears of the global pandemic.