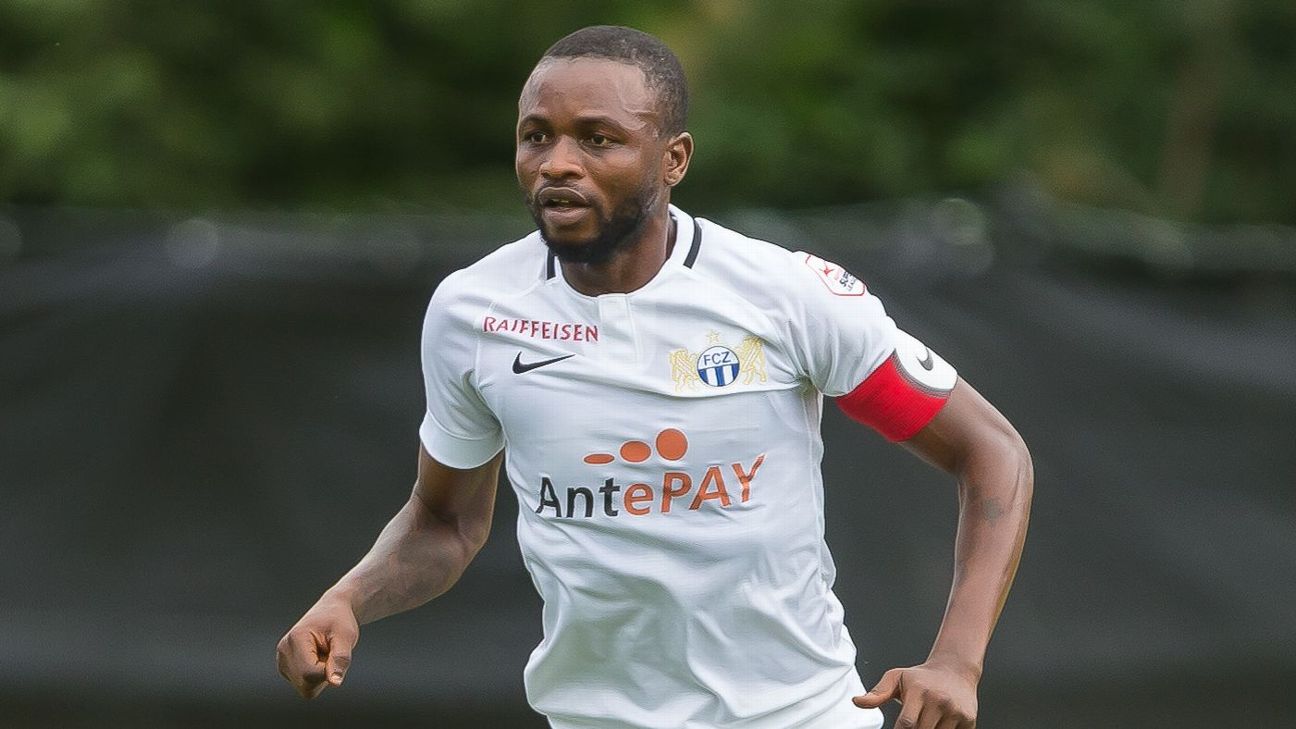 Sierra Leone defender, Umaru Zangally Bangura has been named in the Best African XI to have ever played in the Belarusian Premier League.

The Leone Stars skipper spent a total of three seasons in the top-flight.

Bangura first landed in the Vysheyshaya Liga in 2014 where he made a total of 30 appearances, he went on to play in the respective two seasons before leaving the club.

In August 2016 he signed a three years contract with Swiss club FC Zürich and made his league debut for the club on 22 August 2016 in a 1–0 home victory over Neuchâtel Xamax. He was subbed on for Armando Sadiku in the 84th minute.