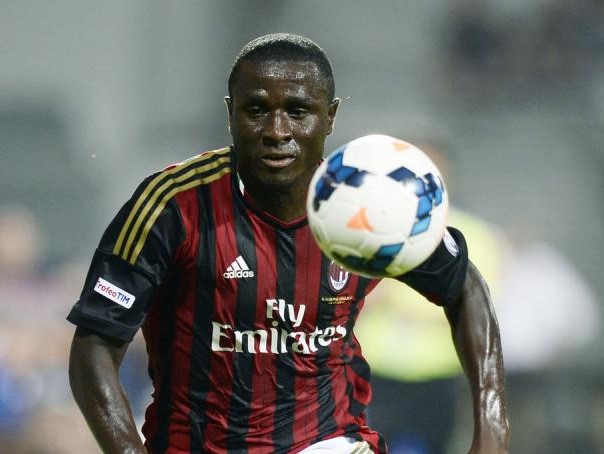 Sierra Leone and former AC Milan midfielder, Rodney Strasser, says he will never forget his decisive goal for A.C Milan against Cagliari in the Italian Serie that helps to lift the 2010/11 Scudetto title.

The midfielder, who is currently playing in Finland speaking with Diavolimilanisti on Instagram talked about the 2010/11 season and his experience with the Rossoneri.

His first appearance of the season was in a UEFA Champions League group stage 2–0 win against Auxerre – which also marked his debut in European club competition.

He verified that despite the team was full of high profile players like; Massimo Ambrosini, Gennaro Gattuso, Andrea Pirlo, and Clarence Seedorf in the midfield, the club allowed him to play.

The former Reggina player further revealed: “I remember my debut very well, boss Ancelotti told me to stay calm, but after a few minutes I was immediately warned. That debut taught me a lot.” 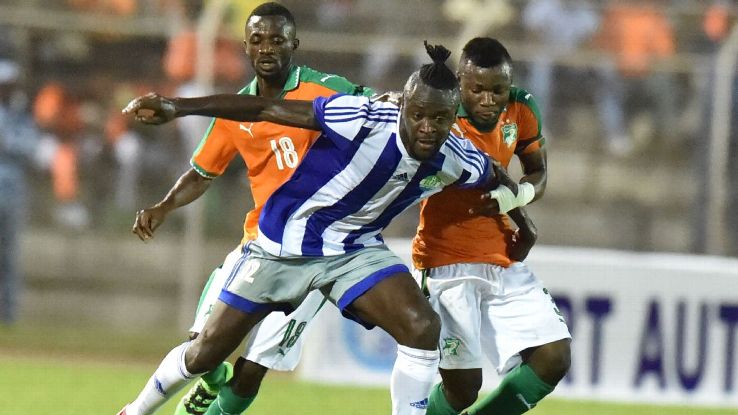 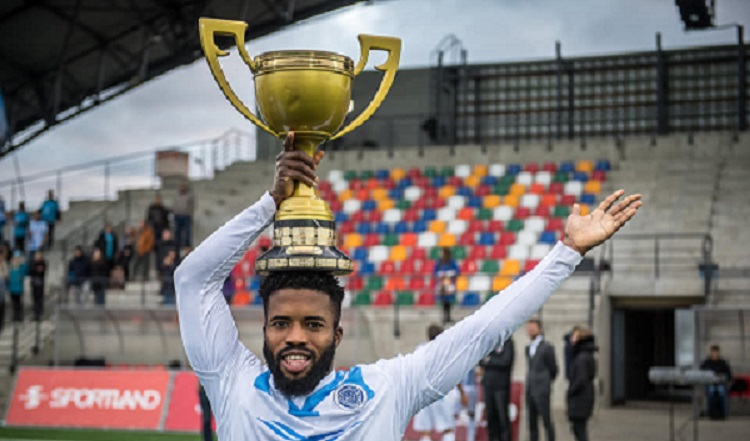 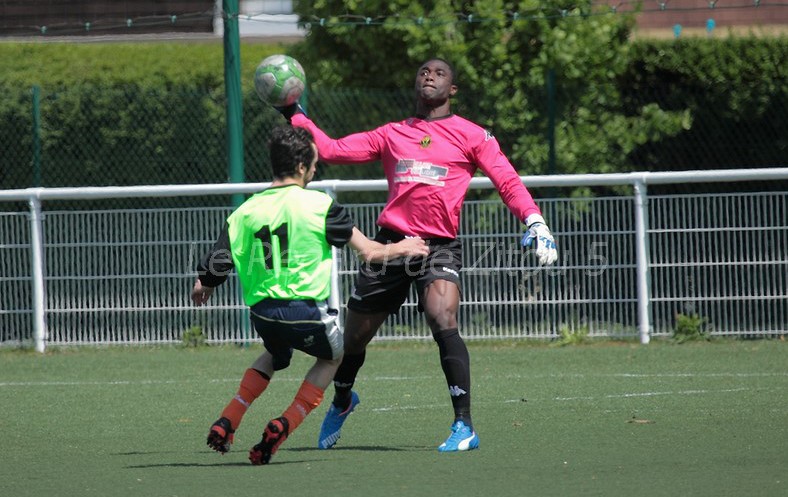 Solomon Zombo Morris ruled out for a week with knee injury