Swedish Division One side IFK Värnamo have confirmed the signing of Sierra Leone striker Suffian Kolokoh on a loan deal until December 2020.

The AIK Freetong striker, who is trading with Premier League side Bo Rangers, is expected to join fellow countrymen Michael Kargbo at Värnamo.

The Varnamo-based side announced the news on their official website on Thursday.

“As soon as Sweden’s borders are open again, everything claps o clear and we wait with excitement for Suffian to join the squad.” the statement read.

Kolokoh in January was on trials with Swedish top-flight side AIK. He was part of the AIK side that travel to their training camp in Marbella, Spain (February 7-16).

The 2019 West African Football Union (Wafu) Zone A Under-20 Championship Golden Boot award winner with his six goals for Sierra Leone, must take advantage of another adventure in Sweden. 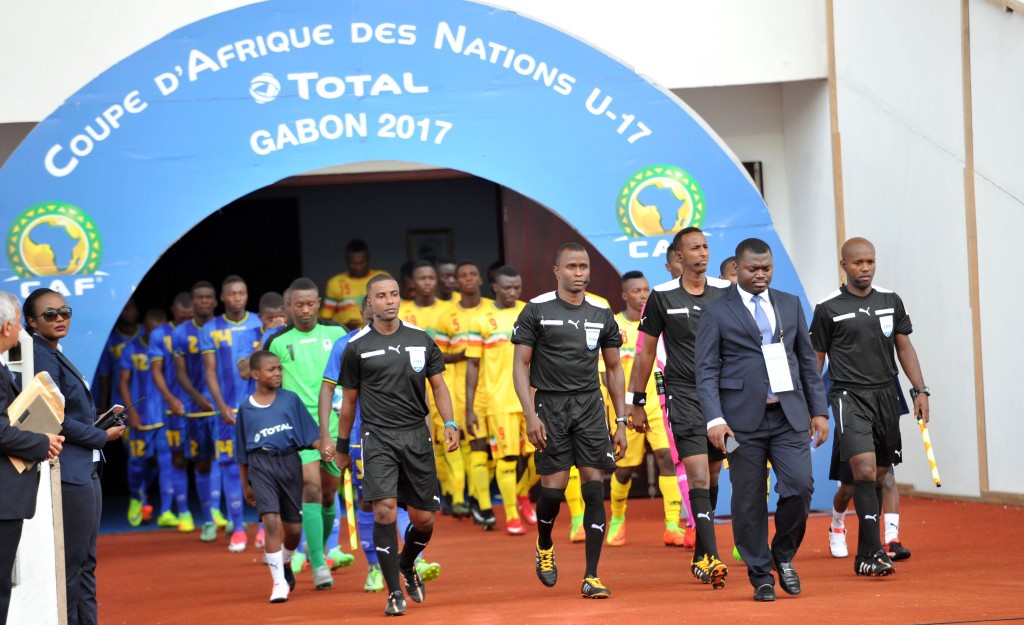 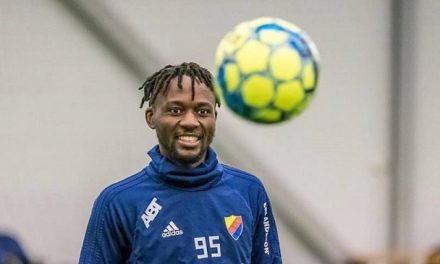 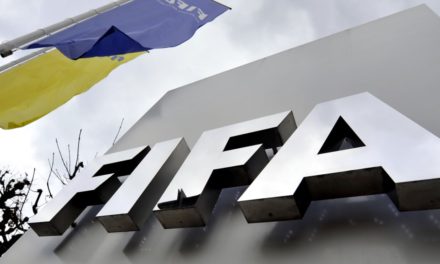 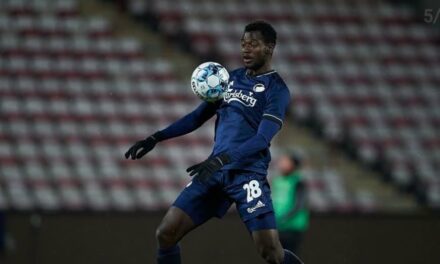