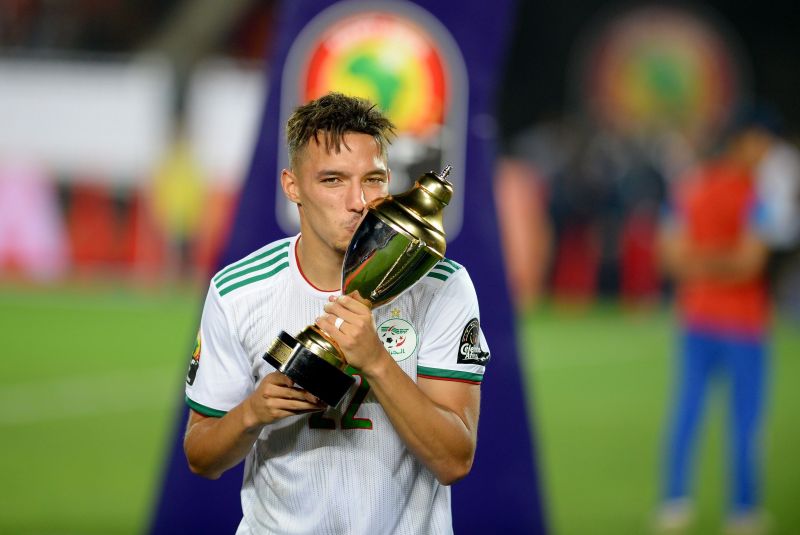 Paris Saint-Germain are ready to approach AC Milan for Algerian midfielder Ismael Bennacer. According to Le10Sport, the French giant will submit a €30 million offer for the Algeria international once the transfer market reopens.

Bennacer, who joined Milan from FC Empoli August, has impressed in his first season at the San Siro after 23 appearances for the Serie A club in the current campaign.

The former Arsenal midfielder was named as the 2019 Africa Cup of Nations Player of the Tournament after helping Algeria to the continental crown in Egypt last year. Bennacer played youth football for France before committing his allegiance to Algeria for whom he has won 22 caps since making his debut four years ago.

The 22-year-old played just the one game for Arsenal’s first team in 2015 before moving to Italy on a permanent deal three years ago.