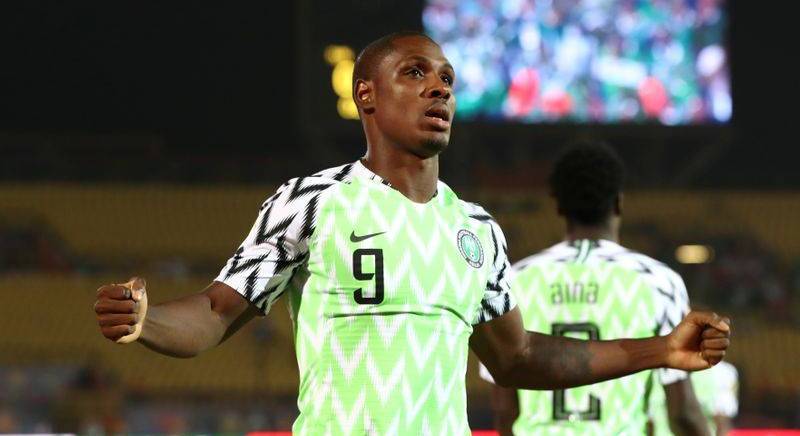 Ighalo is expected to continue his United career when the Premier League season resumes on 17 June.

United are fifth in the table, three points behind fourth-placed Chelsea with nine games to play.

Ighalo, 30, who joined United in January from Chinese Super League side Shanghai Shenhua, initially until 31 May, has scored four times in eight appearances for the Old Trafford side, including a goal in the 5-0 Europa League win over LASK on 12 March, which was United’s last competitive match before the season was suspended because of the coronavirus pandemic.

The boss is just as happy as all of you, Reds ?#MUFC @IghaloJude pic.twitter.com/jZBOXiGVeN