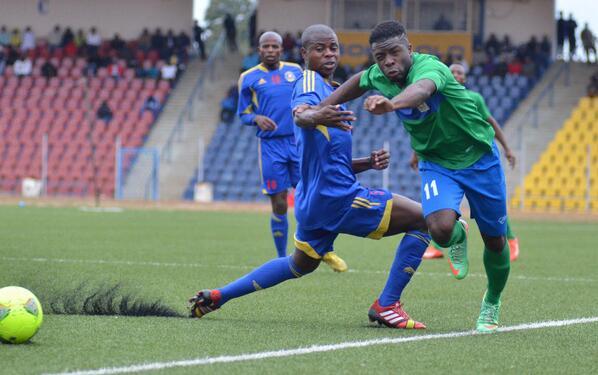 The 28-year-old was pivotal during Weymouth’s play-off campaign last season and was also a member of the squad that won the Southern League Premier two seasons ago.

The Sierra Leone international has acquired lots of experience playing in the Football League clubs such as Tranmere Rovers and Rotherham United as well as Non-League clubs Poole Town and Stockport County.

Bell-Baggie made his senior Sierra Leone debut in a 1–0 defeat to Cape Verde at the Estádio da Várzea in a World Cup qualifier on 15 June 2013.

Baggie has also played for England at both under-16 and under-17 levels.

? "It's a good football club that's on the up… and I just wanted to be a part of that"Our second summer signing, Abdulai Baggie, sits down for his first Spitfires interview ?