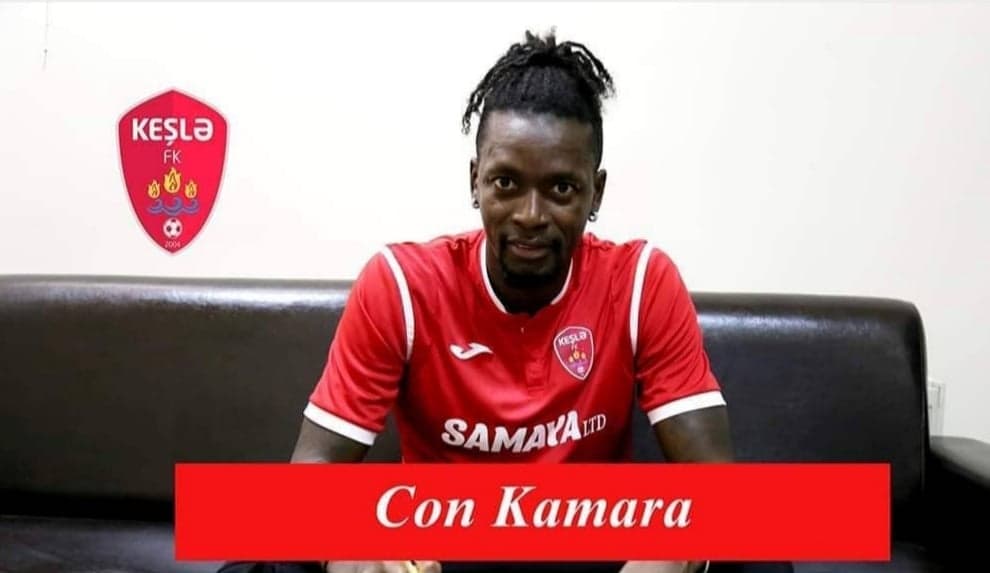 Kamara, 31, whose contract was due to be out at the end of June, will stay at the club for two more seasons.

The former Riga and Kaysar defensive midfielder since joining the club in January 2019 has played 33 matches in all competitions helping his Azerbaijan top-tier outfit to a Europa League spot for next season.

He was named by Topaz Technical observers in week 18 Best XI of the regular season.

“I’m delighted and happy to extend my contract. I have enjoyed playing for this club, Kamara briefly told FSL news. 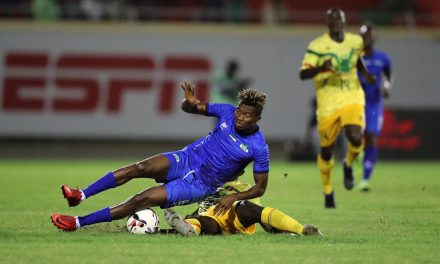 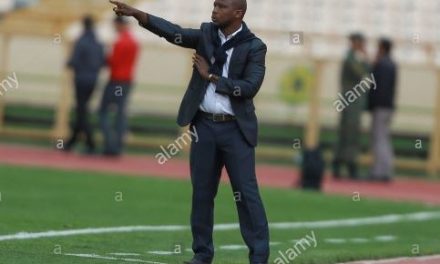