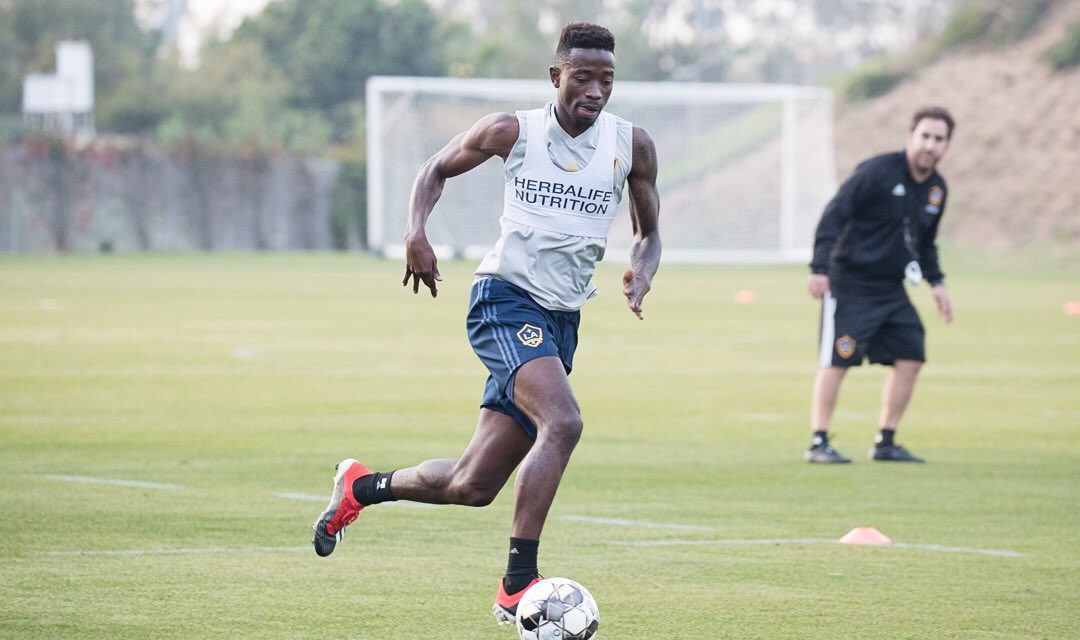 The Sierra Leone-born penned his first professional contract with Portland Timbers 2 in August 2016.

Williams, 22, the 6ft 2-inch striker before his move played for Timbers 2, where he appeared in 28 games, making nine starts, scoring five goals and recording two assists.

Before being signed by Portland Timbers 2, the Sierra Leone native played for Nomads SC U-17/18 in the U.S. Soccer Development Academy during the 2015-16 season, where he recorded 20 goals and six assists in 41 games.

Williams also played for Juventus Club, based out of Redwood, Calif, and Alliance F.C. in Hayward Calif.

Meanwhile, Administrators of the USL Championship announced on Wednesday an updated format for the remainder of the 2020 season that will see clubs divided into eight groups to complete a 16-game regular season followed by a single-elimination playoff. 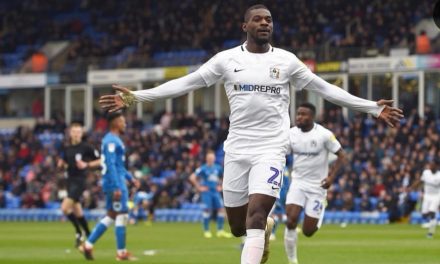 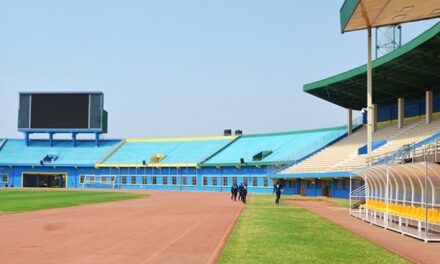