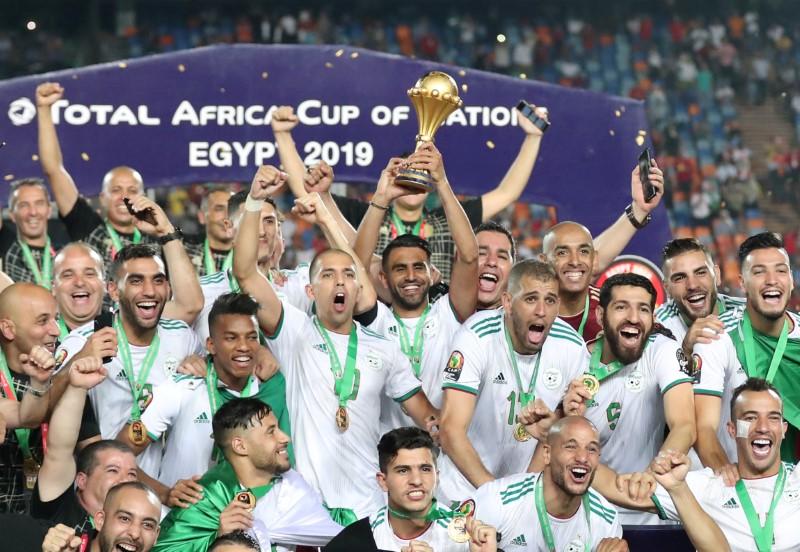 The Confederation of African Football (CAF) has confirmed the postponement of the 2021 Africa Cup of Nations (AFCON) as they announced major changes for the current Champions League and Confederation Cup campaigns.

The continental showpiece event was initially scheduled to be played between January 9 and February 6 in Cameroon but has now rescheduled for January 2022.

“After consultation with stakeholders and taking into consideration the current global situation, the tournament has been rescheduled for January 2022,” Caf confirmed in a statement. “The date for the final tournament and the remaining matches of the qualifiers will be communicated in due course.”

The qualifying tournament is only in its second round, and Sierra Leone was due to face Nigeria before the qualifiers halted due to the covid-19 pandemic.

Nigeria after two wins are leading Group L with six points followed by Benin, who have three points with Sierra Leone and Lesotho a point apiece.