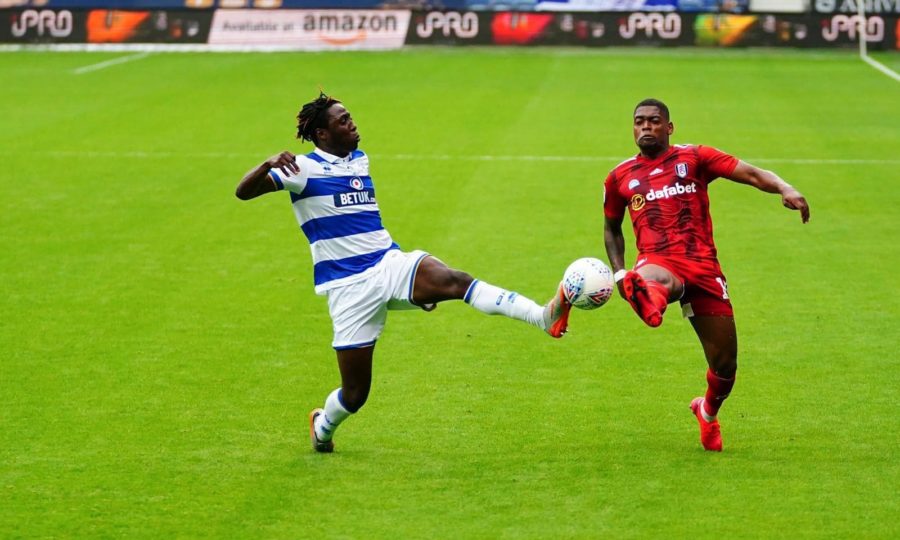 Osman Kakay made his first start and played the full throttle of the game in QPR’s 2-1 defeat to Fulham on Tuesday night.

A third consecutive defeat for Rangers 2-1 by Fulham in the west London derby at Loftus Road, however, the QPR’s boss praised Kakay, who made his first league start since returning from loan in January 2019.

Warburton’s men took an early lead in last night’s west London derby, with Jordan Hugill rising highest to head in the opener inside the first minute at the Kiyan Prince Foundation Stadium. But the visitors pulled back level 20 minutes later through Harry Arter, who fired a long-range effort into the bottom corner.

Fulham similarly grabbed their winner with Cyrus Christie crashing in a low drive from outside the box with 15 minutes left.

Speaking after the game, Mark Warburton indicated that he felt Kakay played well.

“I thought he was excellent tonight,” Warburton said.

“There were several big performances but Ossie, to come in like that, play 90 minutes against a very good team, win his headers and to be tight on one-versus-ones, he made a huge contribution.

“He did the basics well – his positioning and his simple passes. I’m delighted for him.

“That was a big ask of any player at any level, and he showed huge desire and resilience.”

The Sierra Leone international played 11 matches for Scottish Championship side Partick Thistle while on loan.

Kakay, 22, will be hoping to continue his fine form when they take on Middleborough on Sunday 5th July at the Riverside Stadium.