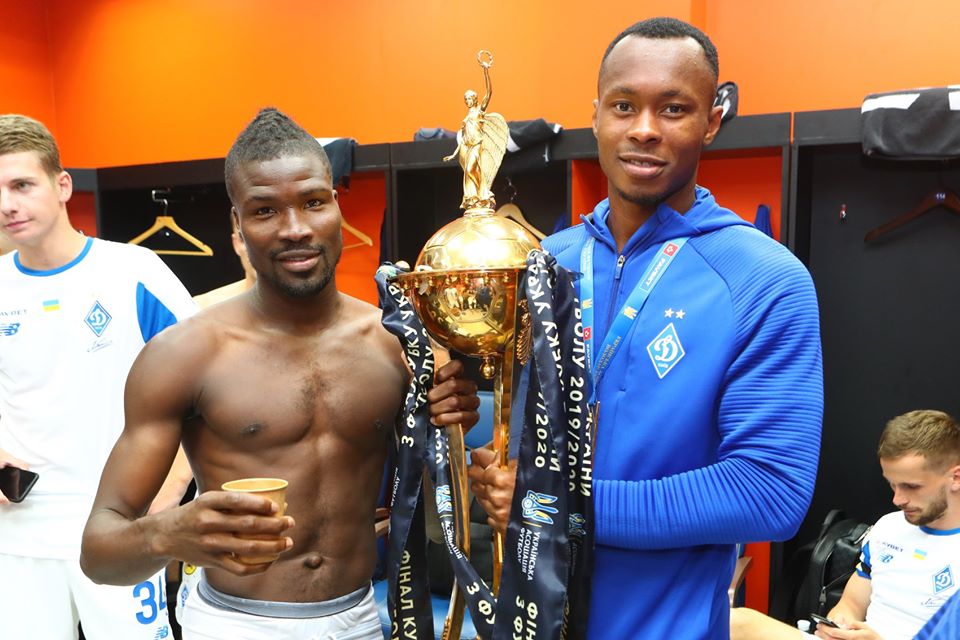 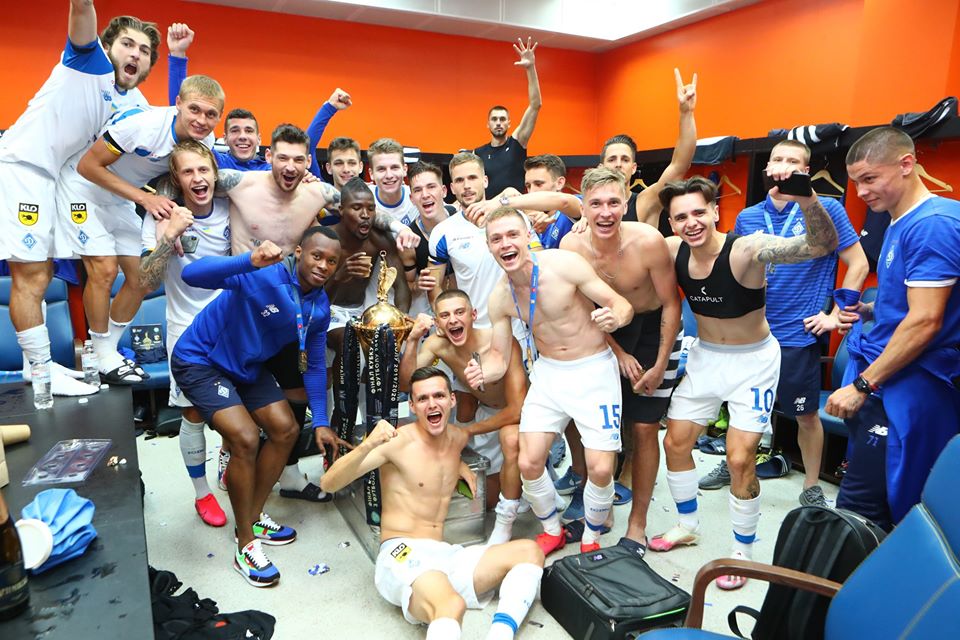 As a result, the victory ensures Dynamo go straight into next season’s Europa League group stage.

Although he did not play any part in the final. However, Kargbo made his debut for the club in this competition when he was introduced in the 61st minutes in Kyiv 2-0 Semi-final cup victory on Wednesday, June 18.

Striker Ruslan Stepanyuk opened the scoring for Vorskla in the opening 10th minute of the final that was played in the eastern city of Kharkiv before Dynamo’s Slovenian midfielder Benjamin Verbic levelled in the 28th minute.

The final was concluded with a dramatic penalty shootout, Dynamo prevailed 8-7.

The Ukrainian Premier League restarted its season in May, in line with an easing of the coronavirus-related lockdown measures in the country.

The youngster, who is still eligible to play for his country of birth, has been part of the Kyiv side since his debut.