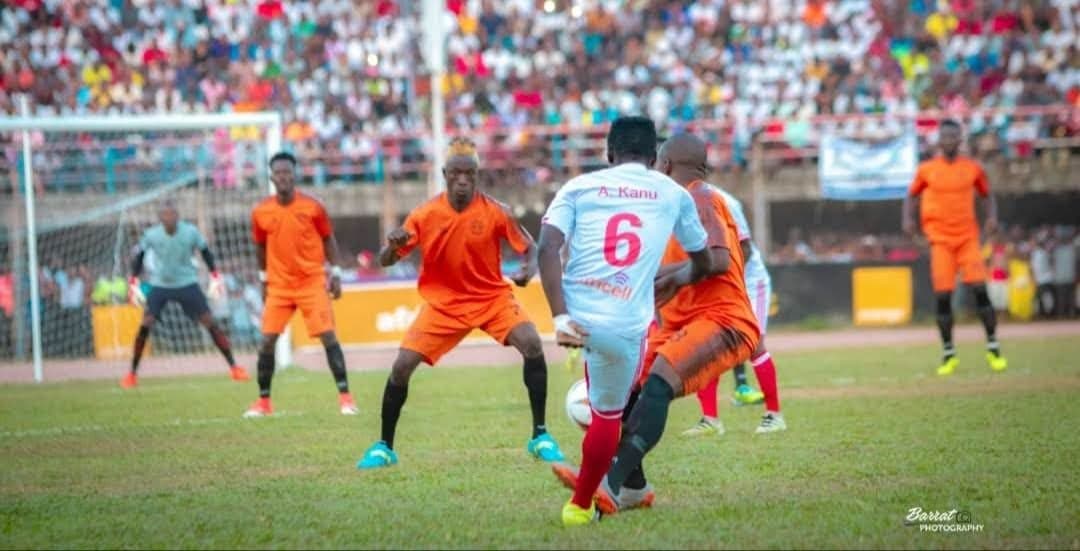 All fourteen Premier League clubs have agreed to null and void the season subject to the Sierra Leone Football Association, SLFA’s approval.

Big money spenders, Bo Rangers were leading the pecking order before the league was halted due to the global pandemic Covid-19 in March. However, two clubs still can represent Sierra Leone in CAF competitions next season.

Premier League Board says 2019/2020 season in a meeting with the 14 Premier League Clubs on Wednesday agreed to cancel the season.

“It was also agreed in the meeting that Bo Rangers, Kamboi Eagles and East End Lions decide between and among themselves from now till Monday who among them will represent the country in CAF Champions League and Confederation Cup respectively.

“Should they not be able to reach an agreement, the Board will then decide as to which two teams will represent the country as against CAF’s August deadline.”

East End Lions will remain as the reigning defending champions after their excellent run last season winning the league undefeated under the supervision of John Keister.

Meanwhile, there is no tentative kick-off date for the SLPL 2020/2021 season subject to the full reopening of the country by the government and the approval of the health authorities.