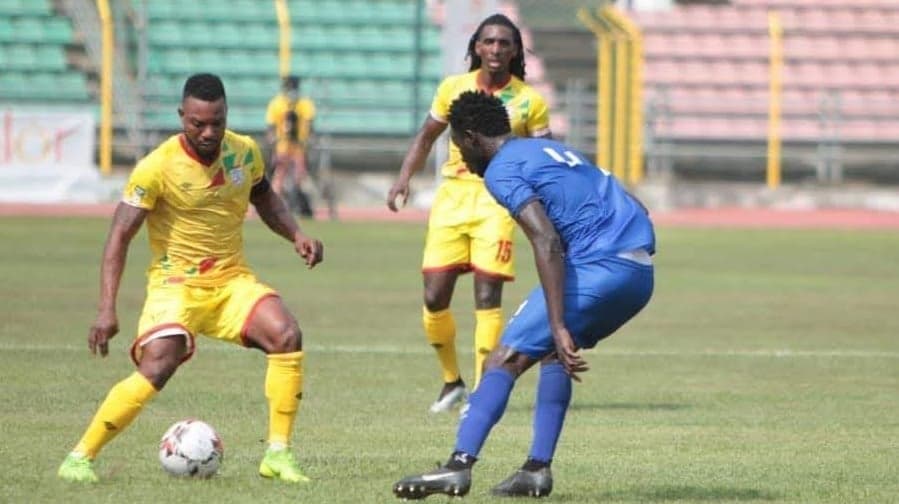 Their last international outing ended in 1-0 defeat against the Squirrel of Benin in Matchday two of the 2021 African Nation Cup qualifiers in November 2019.

Sierra Leone’s position remained unchanged since April as the world battle the widespread Covid19 pandemic and all international football fixtures, including friendlies, were put on hold.

Belgium remains top of the world ahead of France and Brazil, while England and Uruguay are 4th and 5th respectively.

In Africa, Nigeria ranked as the third-best behind Senegal and Tunisia. The next FIFA/Coca-Cola World Ranking will be published on 17 September 2020.