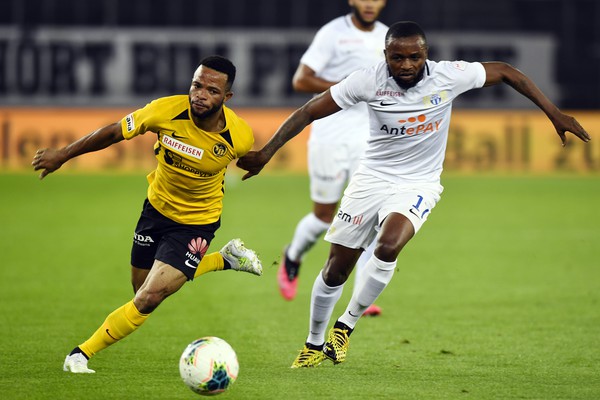 Bangura, who has been in and out of the first team in recent weeks replaced Stephan Seiller.

It’s worth mentioning that head coach Ludovic Magnin’s men got out of a ten-day quarantine to play against the leaders without previous team training.

The Swiss league leaders were 2-0 up at the break with the opening goals from Miralem Sulejmani and Jean-Pierre Nsame.

After the break, Young Boys extended their lead with three more goals.

JP Nsame doubles his tally before completed his hattrick in the 48th and 59th minutes respectively.

Marvin Spielmann ensures the visitors take home maximum points with their fifth in the 73rd minute.

The FCZ next outing is away to FC Lugano next Wednesday, July 22.