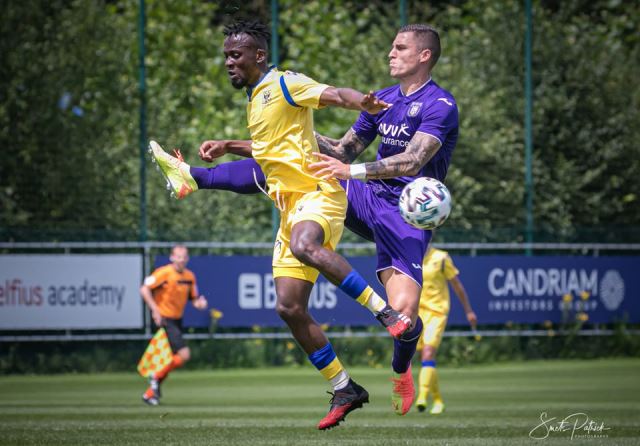 Belgian Sint Truiden striker, Mohamed Buya Turay is on his way to Chinese Premier League, a source closed to his Belgian club has confirmed.

Turay scored 15 goals in 29 matches Buya won the title and the 2019 golden boot during his loan spell at the club.

Buya, who recently returned to parent club has a year left on his STVV contract, and the club we understand is ready to let him go for an undisclosed fee nearer to what they paid in 2018.