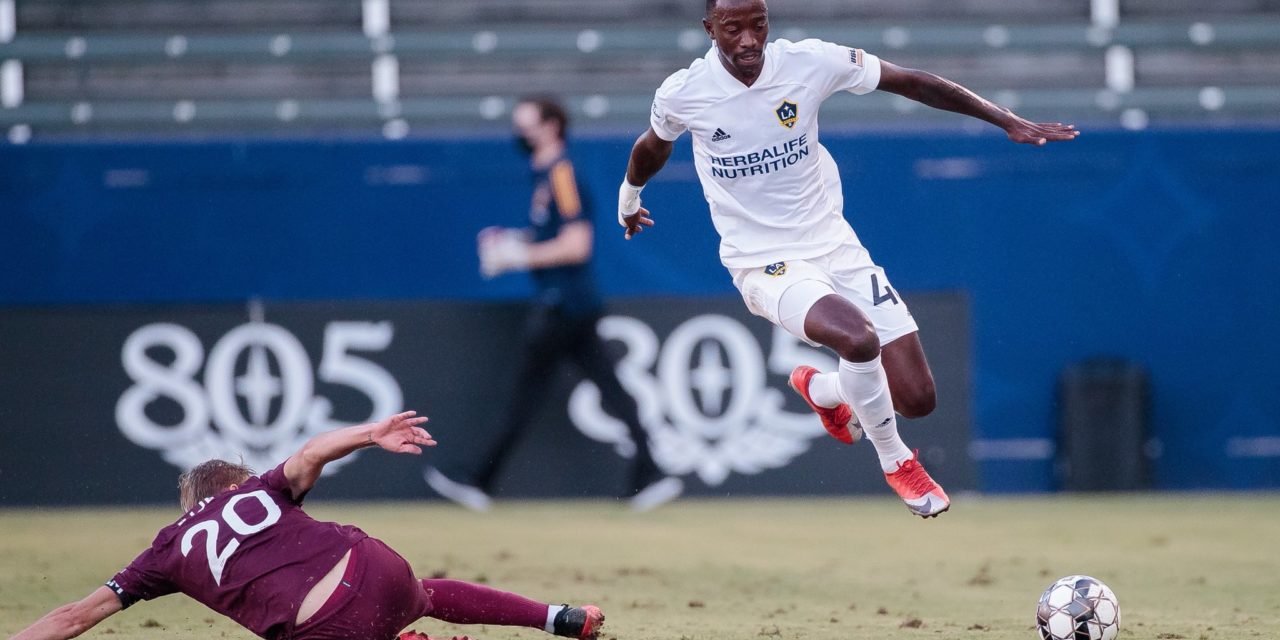 It was a good goal from a man who signed his first pro-contract in 2016 with Portland Timbers 2.

“It was important for us to win against San Diego Loyal and the Sacramento Republic. Its feels like I am in good form right now because I am performing well, ” Williams to FSL online.

“I have two goals one assist in the last three games, a good moment for me right now.”

When asked about the standard of the USL, he noted; “The USL is going great and we were excited to be back.

“The USL is competitive and tough whenever we get out there to put in the work to make sure we get the 3 points.

“I would say it is a great feeling knowing that we have been back, and I was able to get a couple of goals, and assists.”

“I’m happy and excited about my form right now. I hope that I can keep that same momentum going forward. Stay on the task to help the team get the job done.”

Galaxy II currently sit second behind San Diego Royals, who they will face again on Thursday in the USL Championship. 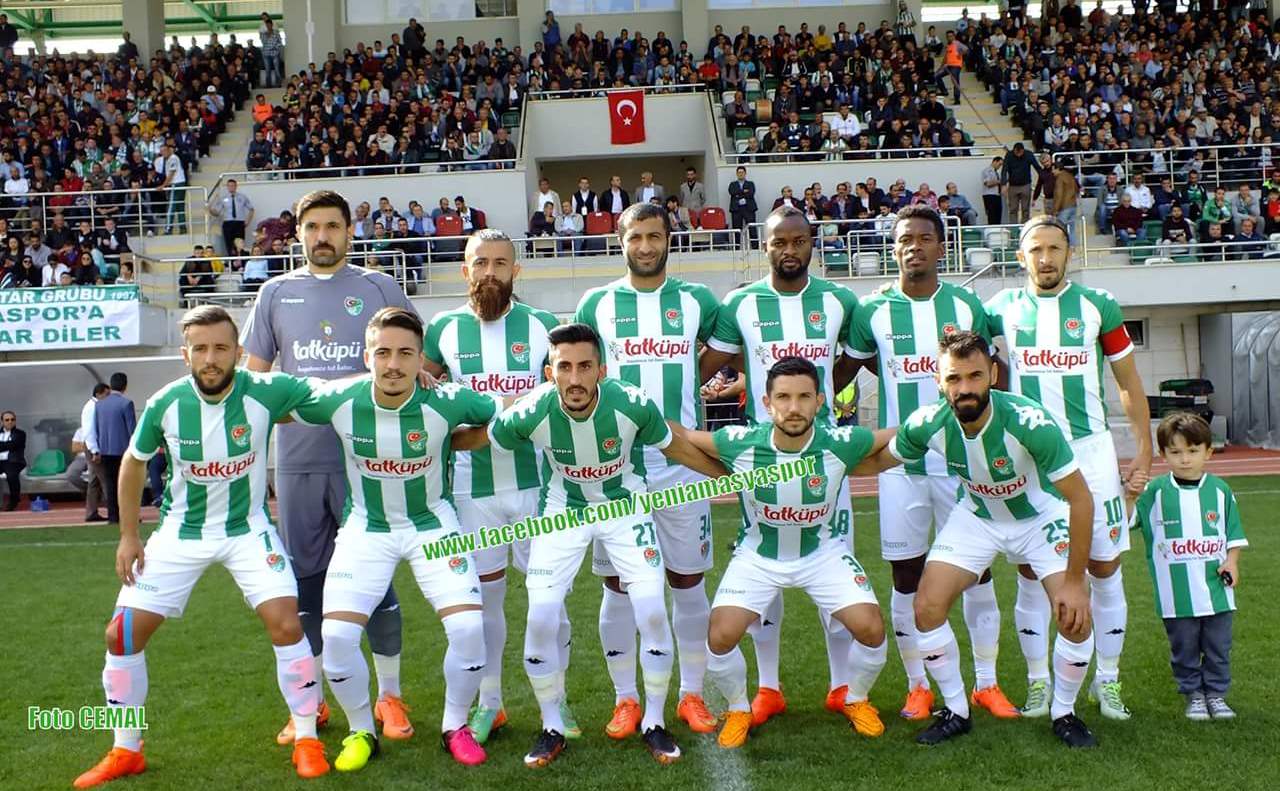 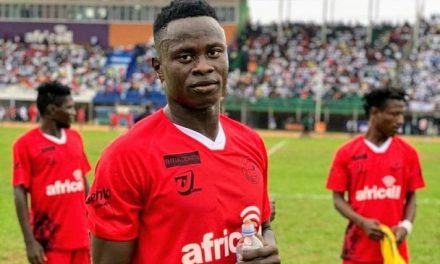