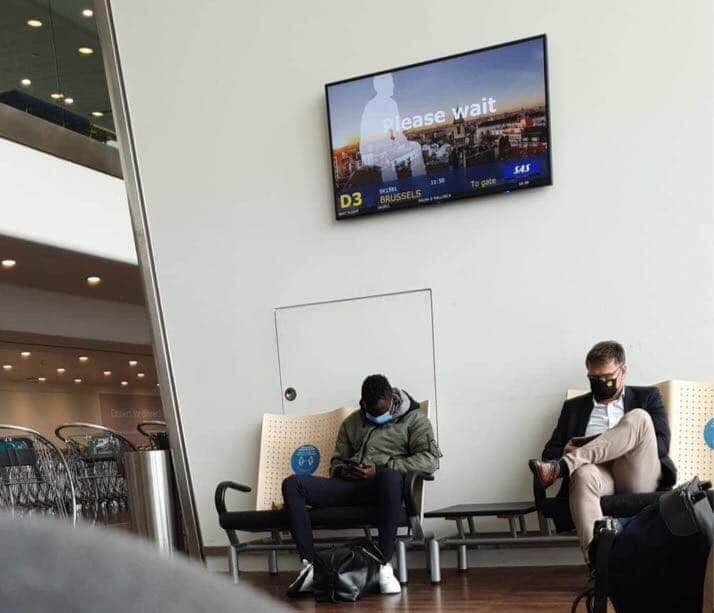 Pieter-Jan Calcoen, a football journalist for leading Belgian newspaper HLN, confirmed that the striker is in negotiation but no deal yet. However, Martin Kring another journalist posted on his twitter account that Bundu was with a Dortmund logo in one of his masks.

His fine form this season also attracted interest from newly-promoted French Ligue one side Lorient and Turkish giant, Trabzonspor.

Three months later, the Danish Superliga team said confirmed on their website that Bundu has signed a new four-year extension deal until summer 2021 saying the player has an indisputable potential.

▶️ To be clear: he visited the club and they are just negotiating, the deal is definitely not done yet. [@PJCalcoen]#RSCA https://t.co/JD0Kvf8Lbn