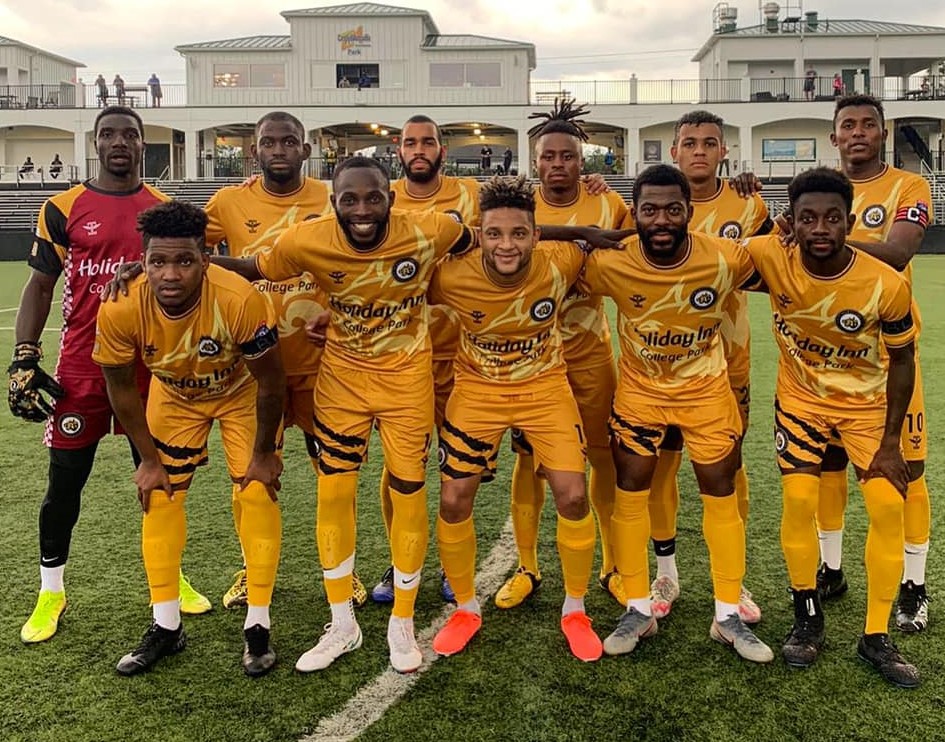 Meanwhile, matches in the region were suspended Thursday, August 6th due to weather.

The clubs and league are working together to determine when the matches will be replayed.

On the final day on Sunday 9th, New Amsterdam plays FC Baltimore while the Cosmos takes on Maryland bobcats.

This year Mid-Atlantic Region NISA cup matches between Maryland Bobcats, New York Cosmos, New Amsterdam, and FC Baltimore, are a round-robin tournament with every team taking on each other once and the champion being crowned off of the total number of points.

All Independent Cup matches are streamed on the league website.