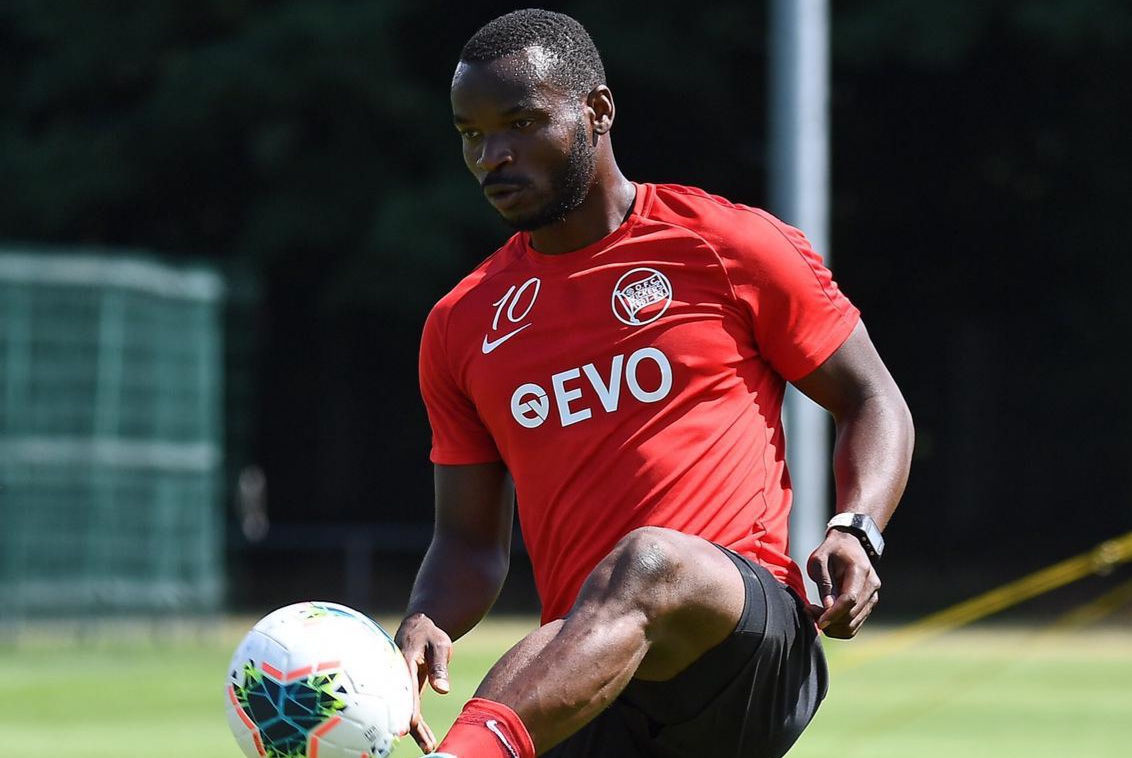 The club’s new acquisition will be out with a knee ligament.

Kargbo, 27, says he was frustrated with the damage after been ruled for at least the first half of the new season.

“I am disappointed, frustrated, but its football. I’ll have to wait for the medical experts to confirm the length of time I’ll be out.”

“I do not want to overstressed how much I am disappointed, but it football anything can happen anytime,” the former German U19 striker reiterated to FSL News.

The Regionalliga side played to a 1-1 draw Polish runner-up Lech Posen in the training camp with the absence of their Sierra Leone-born Kargbo on Friday.

Kargbo will not be part of the Kickers Offenbach side that will kick start the 2020 campaign against Bahlinger Sportclub on the 5 of September at home.