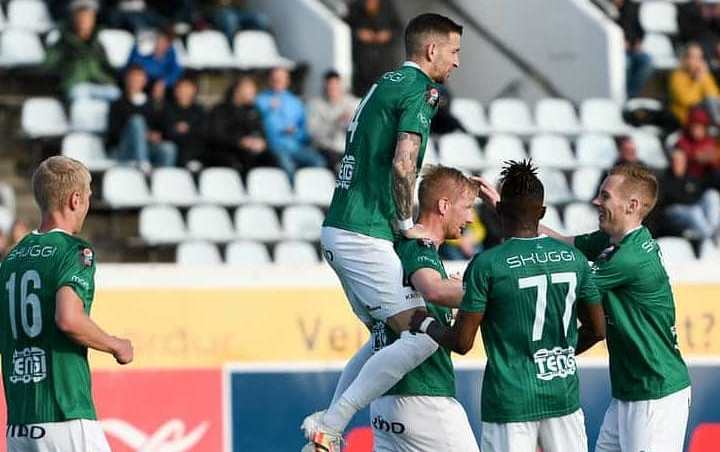 Icelandic side Breidablik will travel to Norway to kick start their European campaign in the first leg knockout qualifying round against Rosenborg BK at the  Lerkendal Stadium on Thursday 27th August.

Sierra Leone attacking winger Kwame Quee, who has been active with his Icelandic top-tier will be hoping to play his first European competition in Trondheim, Norway.

Due to the coronavirus, the qualifying rounds are decided over one match.

Quee, 24, was subbed on in their 4-2 victory against Víkingur Reykjavík 87th minutes replacing Alexander Helgi Sigurdarson making his tenth appearances on Sunday.

The two sides met in 2011 competition with the Norwegian won 5-2 on aggregate.

Last season the Norwegian side ended first from bottom in the group stage of the competition.

Breidablik, on the other hand, was eliminated by Liechtenstein side  FC Vaduz 2-1 over two legs in the first round qualifiers.

However, the Norwegian side has played more UEFA matches than any other Norwegian team after winning a record 26 leagues titles, twelve Norwegian Football Cup.

The next rounds are played on September 17, September 24 and October 1. 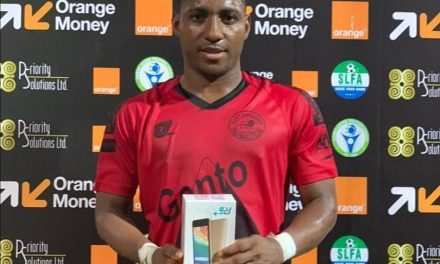 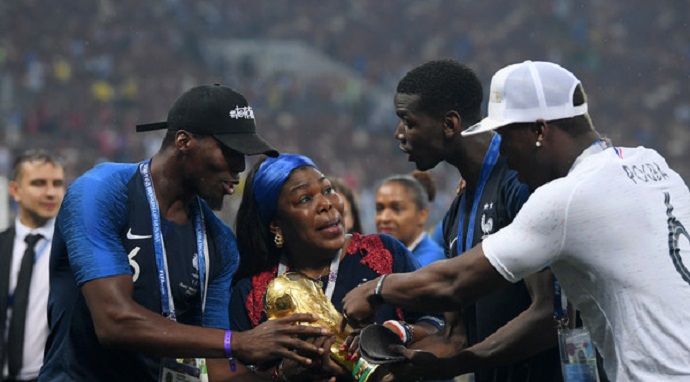 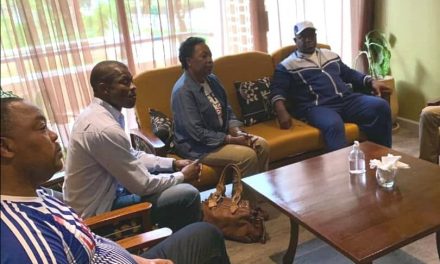