Striker Daramy named in Denmark U19 squad to face Germany 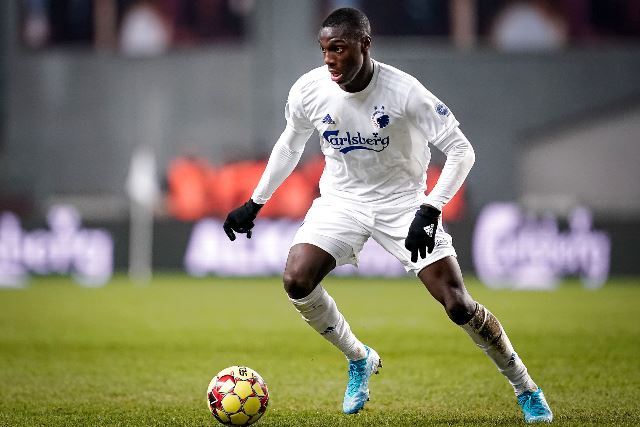 Mohamed Daramy has been included in the Danish U19 squad for friendly matches against Germany for the first time in his career.

Daramy, 18, who earned his Danish passport back in January has been presented with a new opportunity to showcase his talent at the international level.

Denmark will play two friendly games against Germany during the upcoming international break, before reconvening again in October for the Elite Round of the 2019/20 UEFA European Under-19 Championship, where Denmark will host one of the groups.

Daramy, hailing from Sierra Leonean parents has been a revelation for F.C. Copenhagen since he penned his first professional contract on April 2019 keeping at the club until the end of 2021.

“Mohamed is a really good player that we have been looking forward to being able to select. I know that he has also looked forward to it,” says U19 national coach Lars Knudsen.

He will be joined by team-mates Jacob Haahr, Alexander Hjælmhof and Mikkel Kaufmann in the squad.

The striker, who is on the radar of Scottish top-flight side Celtic, joined F.C. Copenhagen from Hvidovre IF  as a U14 player