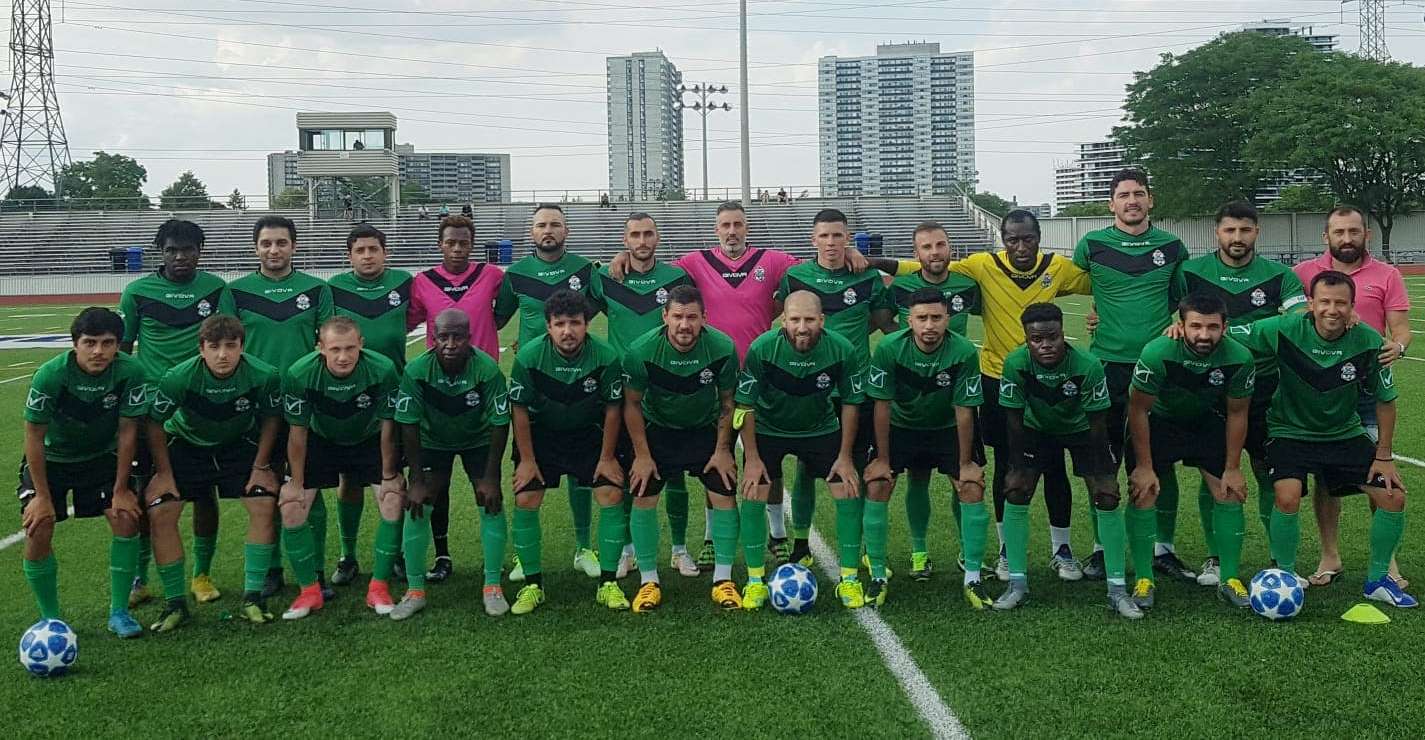 Scarborough SC, the reigning CSL champions have started where they left off last season with a quick start thrashing Hamilton City 7-2, down Vortuka 1-0 last Sunday and a 4-2 victory over Brentford Galaxy on Wednesday.

Trye speaking after Wednesday win said: “We have got a good group ready to challenge again for the title. It was important to start the new season the way we have started, but it is also vital to maintain the winning mentality, as defending champions.”

“We have been clinical in front of goal so far, and if we keep winning matches, we can replicate last season,” Trye told FSL News.

Scarborough next outing is against Serbian Whtie Eagles on Sunday 13th September a win will see Trye’s side extend their 100% start of the season.

Trye has made two appearances for Sierra Leone A national team Leone Stars against Nigeria in a friendly game in Lagos and the Democratic Republic of Congo in a 2015 Africa Cup of Nations qualifier in Kinshasa respectively.
In other matches, Trye has served as a reserve goalkeeper for the Leone Stars’ in including Lesotho and Benin during the 2021 African Cup of Nations qualifiers.