FC Crotone squad numbers announced as Augustus Kargbo gets No 24 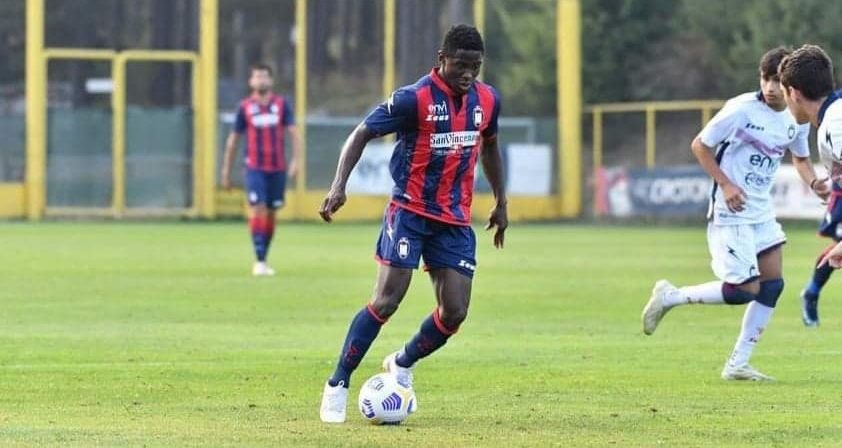 His winning goal over Bari at the Mapei Stadium Città del Tricolore in the Serie C playoff final on July 22 was his tenth in twenty-four appearances on loan helping the club to gain promotion.

Crotone will open their campaign away at Genoa on Sunday 20th September, and the striker will be hoping he gets the chance to be a part of the Serie A league game for the first time in his career.