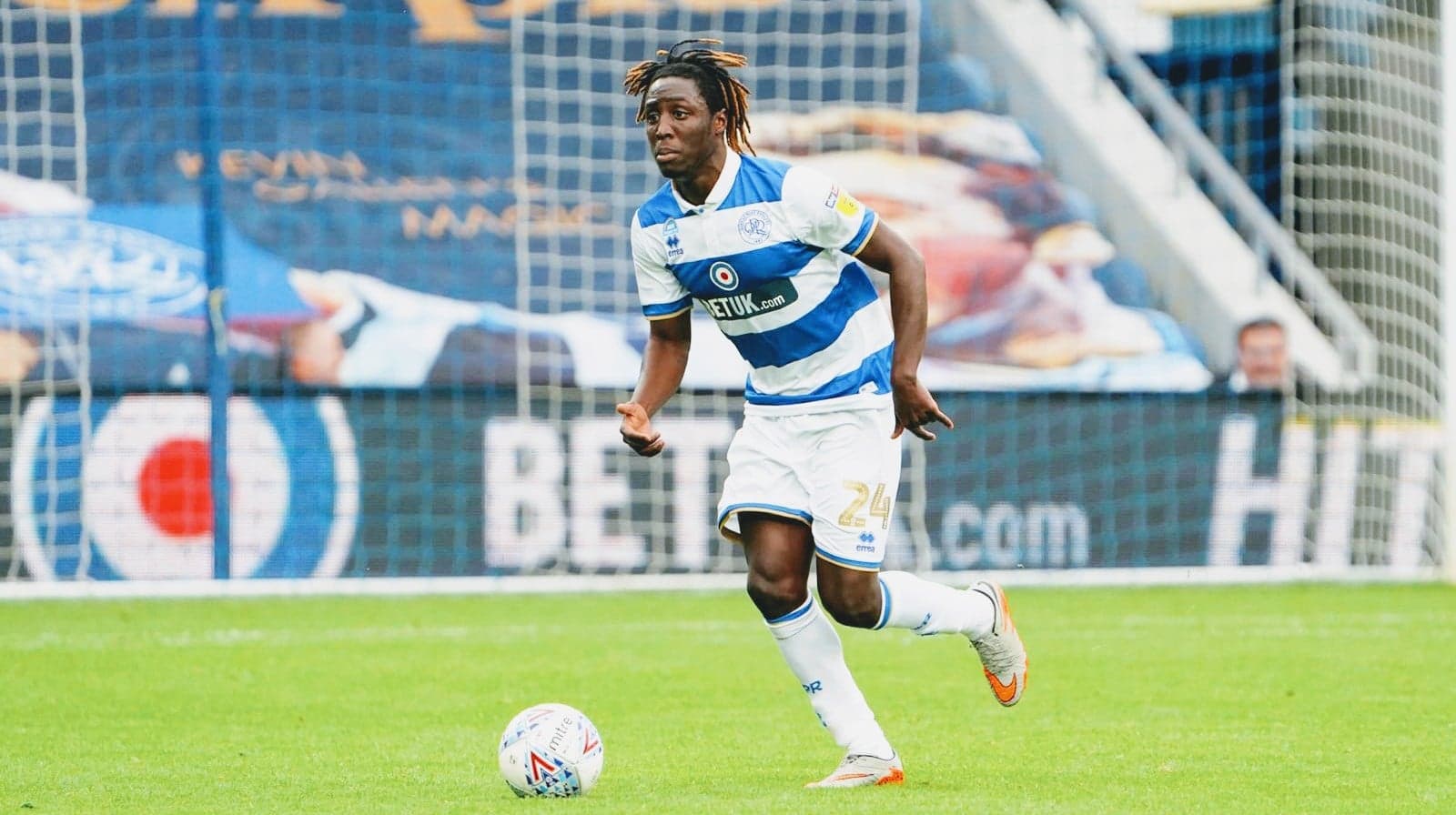 “I am delighted to have signed a new long term contract for the club where I started since I was seven,” Kakay told clubs website.

A few days ago, QPR boss Mark Warburton admitted that he was pleased with Kakay’s recent form.

The former Partick Thistle defender has been a QPR’s regular since his first start in 2-1 defeat against Fulham in June 2020.

Kakay has started both of Rangers’ games so far this season, having established himself in the side after the 2019-20 campaign resumed in June.

He was delighted after his English Championship side Queen Park Rangers opened their 2020/2021 campaign with a 2-0 win over Nottingham Forest.

Kakay scored his first senior goal in 3-2 defeat against Plymouth Argyle in their EFL Cup first-round knockout tie on the 5th September.

He played 11 matches for Scottish Championship side Partick Thistle while on loan.