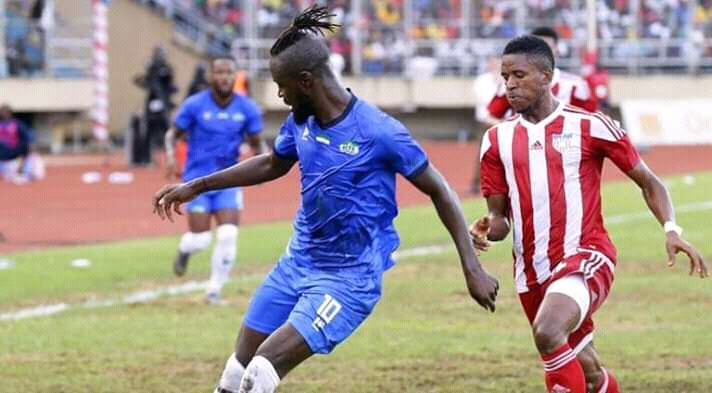 Kamara, who began his MLS journey in 2006, has gone on to acquire a legendary status in the US men’s soccer.

Several reports have confirmed that Kamara will have to go through a quarantine process for COVID-19, which depending on the length, could keep him out of Minnesota’s next couple of games.

Kamara’s best season trading in the MLS was when he scored 26 goals for Columbus Crew in 2015 helping the club to the playoff and was a finalist for the league’s MVP award.

The Sierra Leone hitman has also had spells in the English Premier League and Championship with Norwich City and Middlesbrough in the 2013 and 2014 seasons respectively.