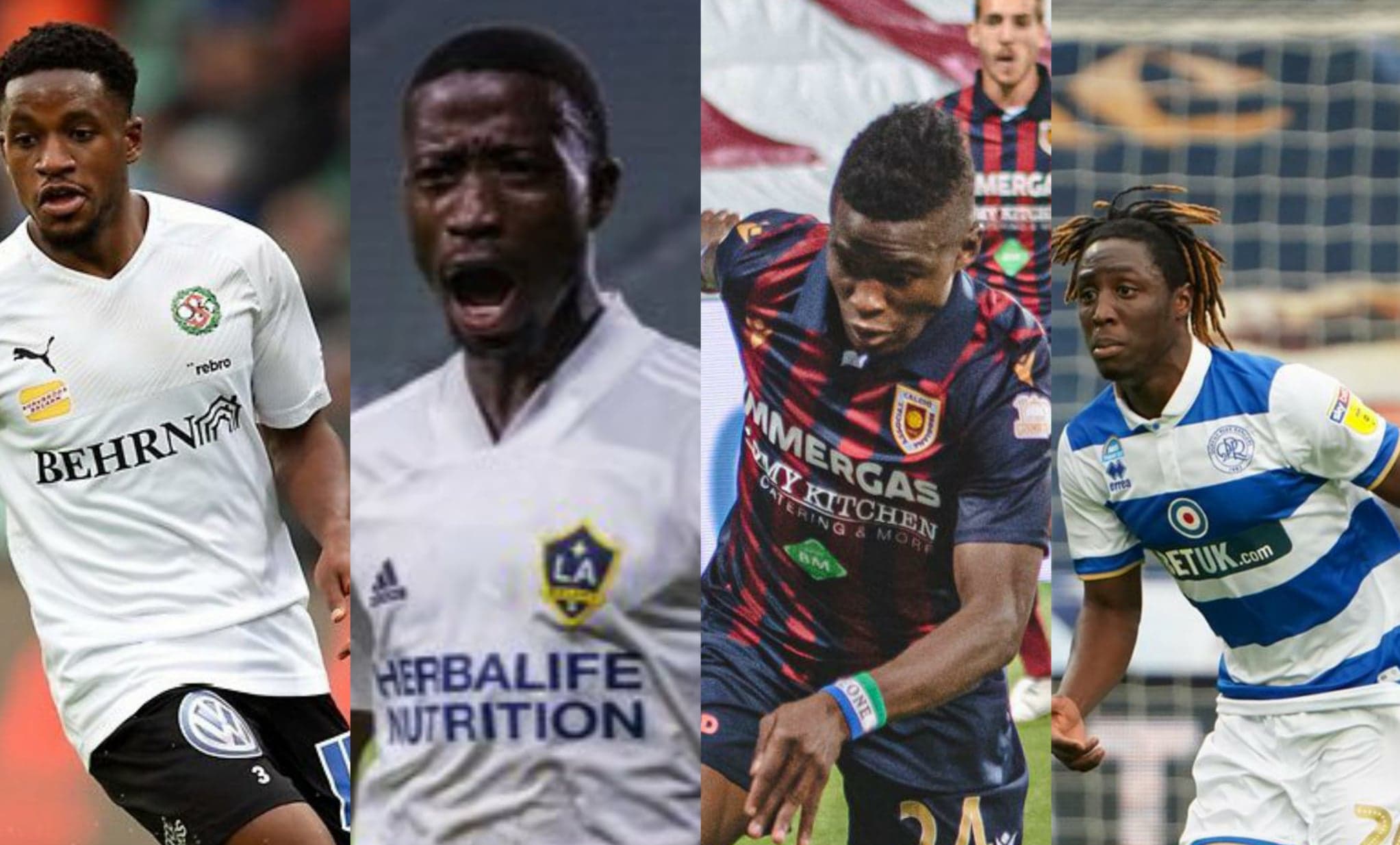 Williams, 23, who is in the race for USL Championship golden boot this season, has registered nine goals in 13 appearances this campaign surpassing his seven goals last season.

Kargbo, 21, who made his Serie A debut with FC Crotone in a 4-1 defeat against Genoa last weekend and was an unused substitute in 2-0 defeat to AC Milan on Sunday 27 September, scored the winner in Reggio Audace’s promotion to Serie B.

Finland-based midfielders Mohamed Medo Kamara and Rodney Strasser have been recalled to a national assignment.

The 24-year-old has played in 19 matches for the in Swedish Allsvenskan this season and was part of Orebro Saturday’s 2-1 win over Sirius.

Koroma, trading with Real Balompédica a Spanish third-tier has been pivotal since joining the club in July 2019.

Leone Stars’ last match was a 1-0 defeat to the Squirrels of Benin in Matchday two of the African Cup of Nations Qualifiers in November 2019.