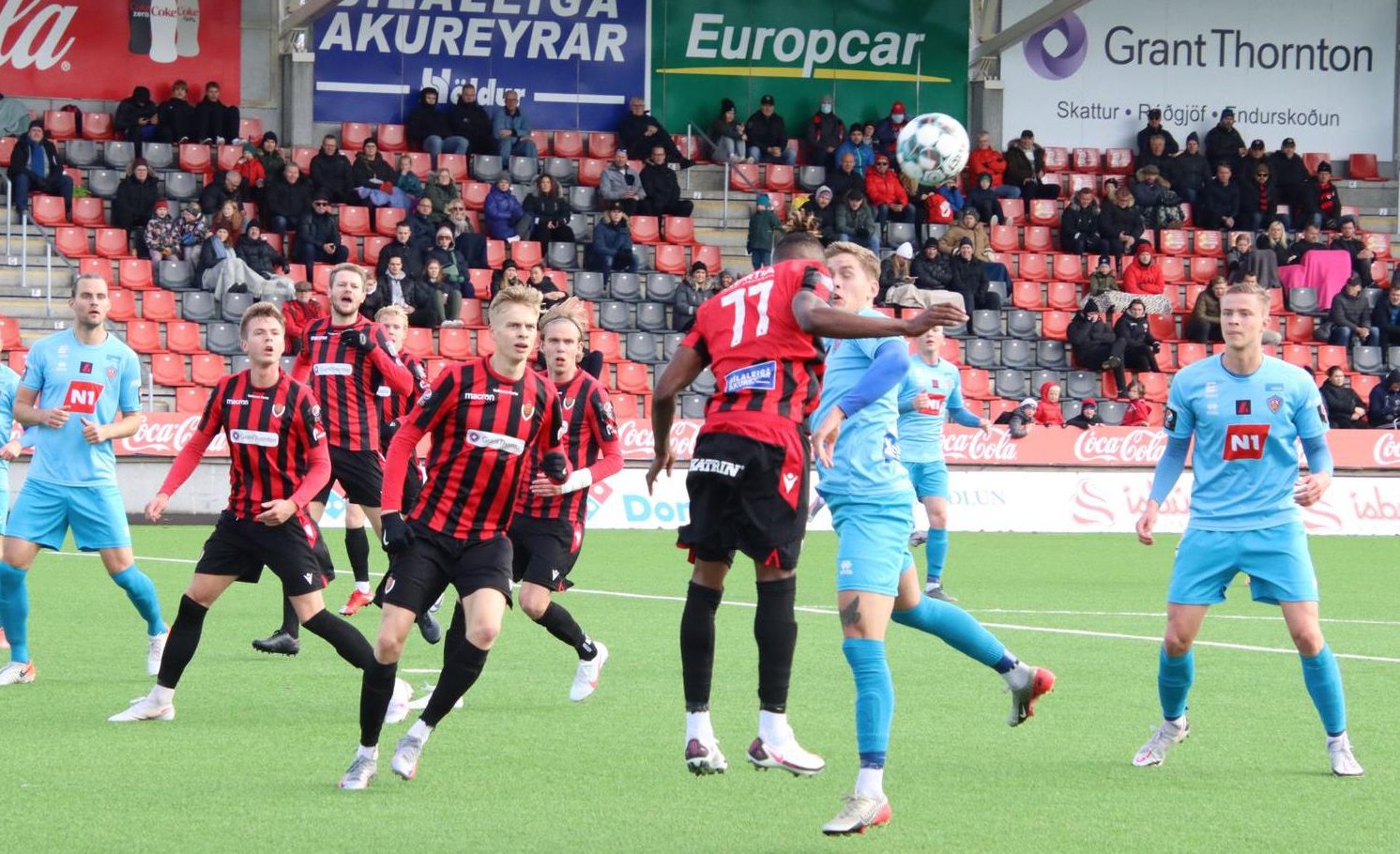 Attacker Kwame Quee was happy to open his  Víkingur Reykjavík account in the Icelandic top-tier.

The Sierra Leone international gets off the mark since his loan move.

Quee, 24, struck in the 43rd minute for his loan club in their 2-2 draw with KA Akureyri on Sunday.

He told FSL News: “I’m happy for the team and to be on the score sheet since i rejoined Reykjavik.”

“It is good to get off the mark. I was pleased as every goal counts.”

The club is one of the oldest sports clubs in Iceland presently competing in the Pepsi Max deild league.

Quee, who featured in a total of 24 matches for Breiðablik and scored three goals, was making his fifth appearance.

He won the 2019 Icelandic Cup played on 14 September at Laugardalsvöllur with Víkingur Reykjavik while on the first spell at the club on loan.

The Sierra Leone international before his Breiðablik move spent the last two seasons at Víkingur Ólafsvík in Iceland where he scored 17 goals.