Recap: Kei Kamara on target as Minnesota down Cincinnati 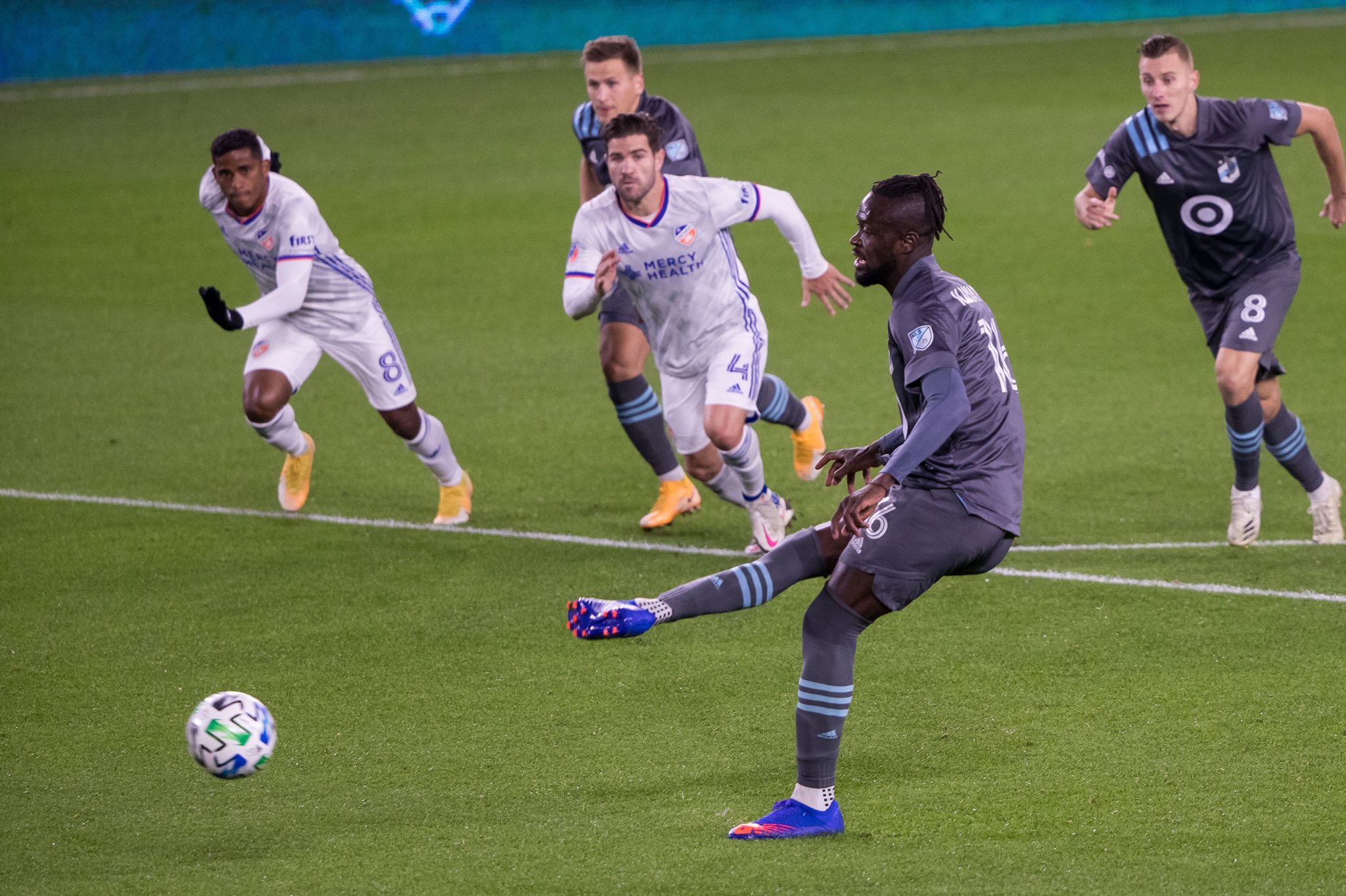 The spot-kick was awarded after Minnesota defender Chase Gasper was shown to have been stepped on by FC Cincy’s Mathieu Deplagne.

The Cool and focused Kamara tidily slotted home past Przemyslaw Tyton for his 130th career goal to put the Loons ahead.

Kevin Molino doubled the lead in the 69th minutes assisted by Emanuel Reynoso, who sent Molino flying on the left-wing. The Trinidadian striker struck home to beat Tyton in Cincinnati goal to make it 2-0.