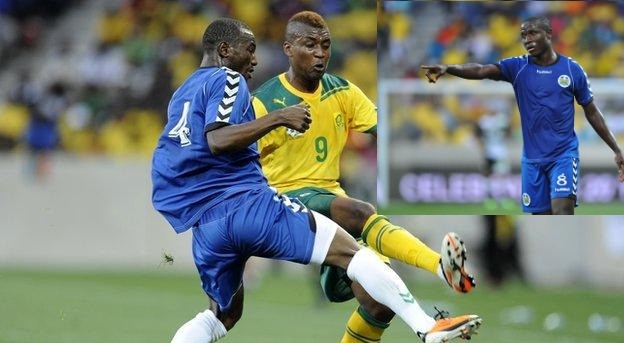 Strasser on self-isolation after his TPS club announced on Thursday, October 1st that one of its players has been tested positive for covid-19.

As a result, their Friday match was called-off as all players must adhere to the quarantine, health and safety rules.

LA Galaxy II in-form striker Augustine Williams is unavailable due to club commitment but may join the John Keister’s side for the second test with Niger on October 13th.

Italy-based striker Augustus Kargbo will not be available for both matches due to 14 days return self-isolation.

Real Balompédica winger, 20-year-old Alhassan Koroma has confirmed he will be part of both matches presently on his way to Madrid Capital en-route Mauritania.

Sierra Leone will also take on the Ménas of Niger on the 13 th as both matches will serve as preparation for Nigeria in November.

Leone Stars last match was a 1-0 defeat to the Squirrels of Benin in Matchday two of the African Cup of Nations Qualifiers in November 2019.

List of the Foreign-based players confirmed to FSL News!