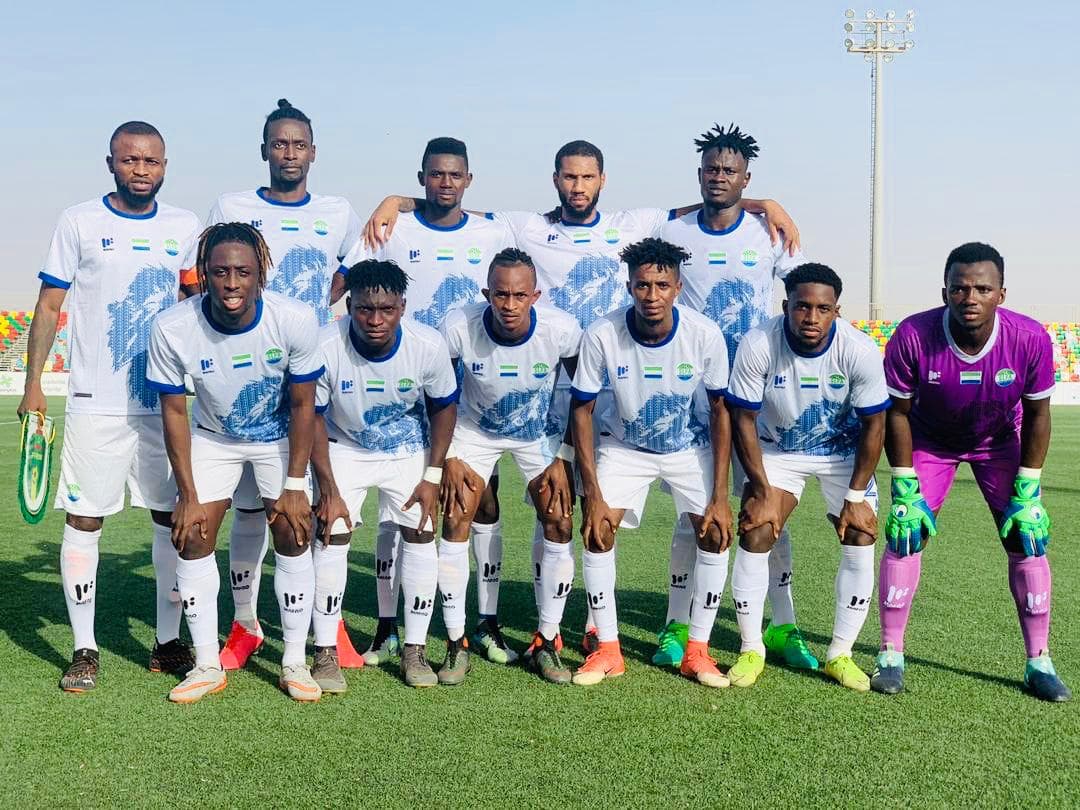 The visitors started slowly, they conceded after a poor defensive display, but John Keister’s men regroup showed some resilient just before their equaliser.

The FC Kallon midfielder scored his first International goal to draw the game level in the 30-minutes after the host opener from Amadou Niass in the 20-minutes.

Although they lost their momentum after the break and were unable to continue with the type of football that brought them their equaliser. However, there was some individual display especially from another debutant, Orebro SK left-back Kevin Wright and keeper Mohamed Kamara, who has been out of action for almost ten months.

The North West Africans ranked 100th 19 places above their visitors in the world, will be delighted to have kept their opponents at bay in the second half until substituted Hemeya Tanjy condemned their visitors to defeat.

Sierra Leone will travel to Niger for another warm-up match on Tuesday at the Stade Général Seyni Kountché ahead of 2021 Africa Cup of Nations qualifying next month.